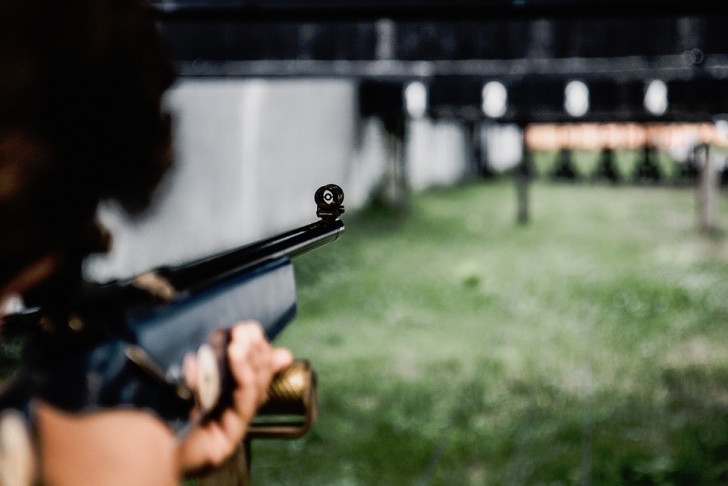 Jaipur, July 20 : It is indeed a matter of pride that 3 shooters, hailing from the Pink City, are participating in the Tokyo Olympics beginning from July 23.

What is heartening is that they began their shooting career from the well-known OASES world-class Shooting Range of Jaipur, managed by the Rajasthan Rifle Association.

The Annual State Open Shooting Championship is also held here. Chandela is the former world champion and also the winner of gold in the Commonwealth Games in Glasgow in 2014. She had participated in the last Olympics as well.

The 18-year-old Panwar was a silver medallist in the 10-meter Air event at the 2019 ISSF World Cup. He is currently the world number two.

Lekhara has won gold medals at National Shooting Championships in 2015 and 2016. She also won a silver medal at the IPC Para Shooting World Cup in Dubai in 2017.

The Secretary General of Rajasthan Rifle Association, Shashank Kaurani said, "we are all hoping that these 3 shooters from Jaipur will bring us an Olympic medal. Shooting sport in Rajasthan has a glorious history and I can sense that we are on the brink of a glorious moment."