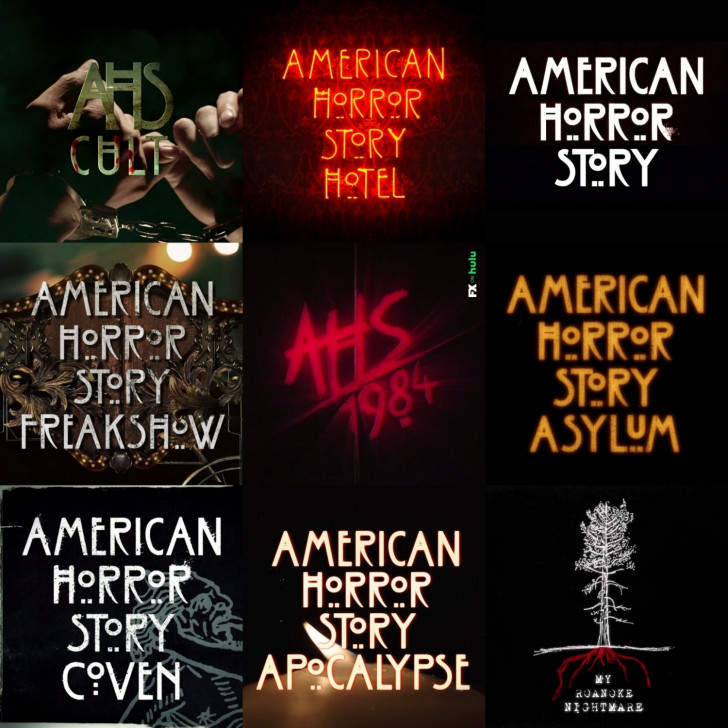 Los Angeles, July 21
The production of popular anthology horror television series titled "American Horror Story" has been put on hold due to the Covid-19 pandemic.

The 20th Television-produced drama is paused for the next few days after a positive case, which has led a number of those involved to isolate, according to deadline.com.

The tenth season of the series titled "American Horror Story: Double Feature" is created by Ryan Murphy and Brad Falchuk. It is set to drop on August 25.