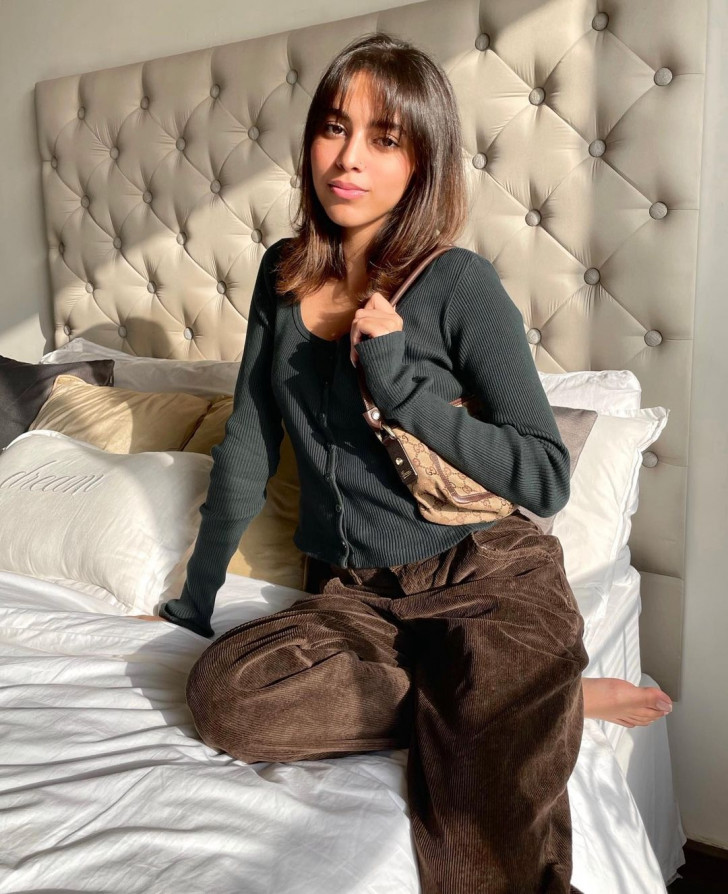 Mumbai, July 21
Aaliyah Kashyap, daughter of filmmaker Anurag Kashyap, says last year when MeToo allegations were levels against her father by actress Payal Ghosh, it bothered her the most because it was a misrepresentation of her father's character.

"The #MeToo claims bothered me a lot. The hate doesn't get to me, it is the misrepresentation of his character that bothers me. People think he is a terrible man, but ask anyone close to me and they will say that he's the biggest softy teddy bear you'll ever meet. This is what gives me anxiety, and not really the hate. I know that whatever hate I get for him is just from people who don't have anything better to do with their lives. My dad also has been trying to make more of an effort to keep his things away from me because he doesn't want it to make my anxiety worse," says Aaliyah on "Invite Only Season 2", which airs on Zoom.