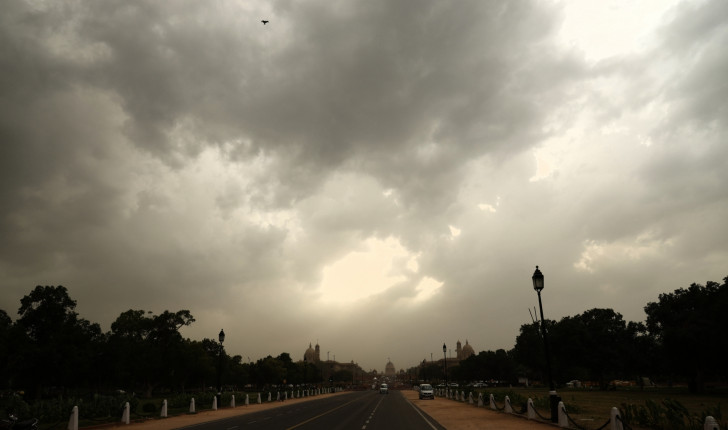 The disaster authority has forecast heavy rainfall in parts of coastal Andhra Pradesh on Friday as well.

According to the department, strong winds reaching up to speeds of 40 to 50 km per hour and also 60 kmph are very likely over south, adjoining central Bay of Bengal sea and coastal AP from Thursday to Saturday.

"Fishermen are advised not to venture into these areas," he said.

Under the influence of the weather system, incessant rainfall is occurring across several places in the southern state.