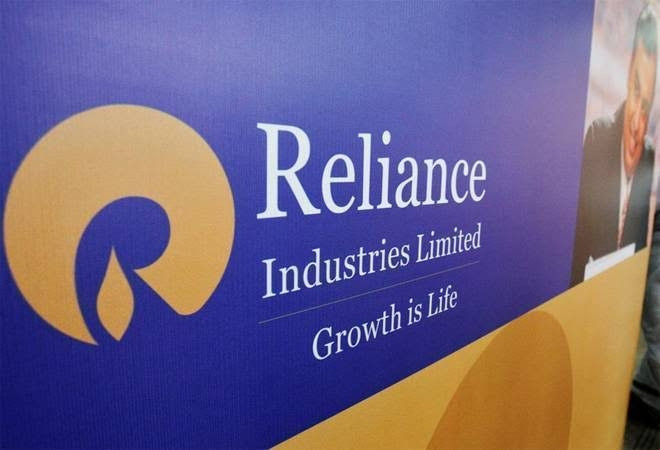 Mumbai, July 22
Reliance Industries (RIL) said on Thursday that the appointment of Aramco Chairman Yasir Al Rumayyan as an independent director of the company has taken effect from July 19.

On June 24, RIL board had approved the appointment of Yasir O. Al-Rumayyan, as an additional director of the company, designated as an independent director.

Yasir O. Al-Rumayyan has been governor of the Public Investment Fund of Saudi Arabia since 2015, leading all areas of operation of the sovereign wealth fund, which sits at the heart of Saudi Arabia's Vision 2030 and economic transformation strategy. He also serves as advisor to the General Secretariat of the Cabinet of Ministers, a position he has held since 2016.

Al-Rumayyan's experience encompasses over 25 years working in some of Saudi Arabia's prominent financial institutions. He began his career at the Saudi Hollandi Bank, where he occupied key positions across various departments before becoming Head of International Brokerage.