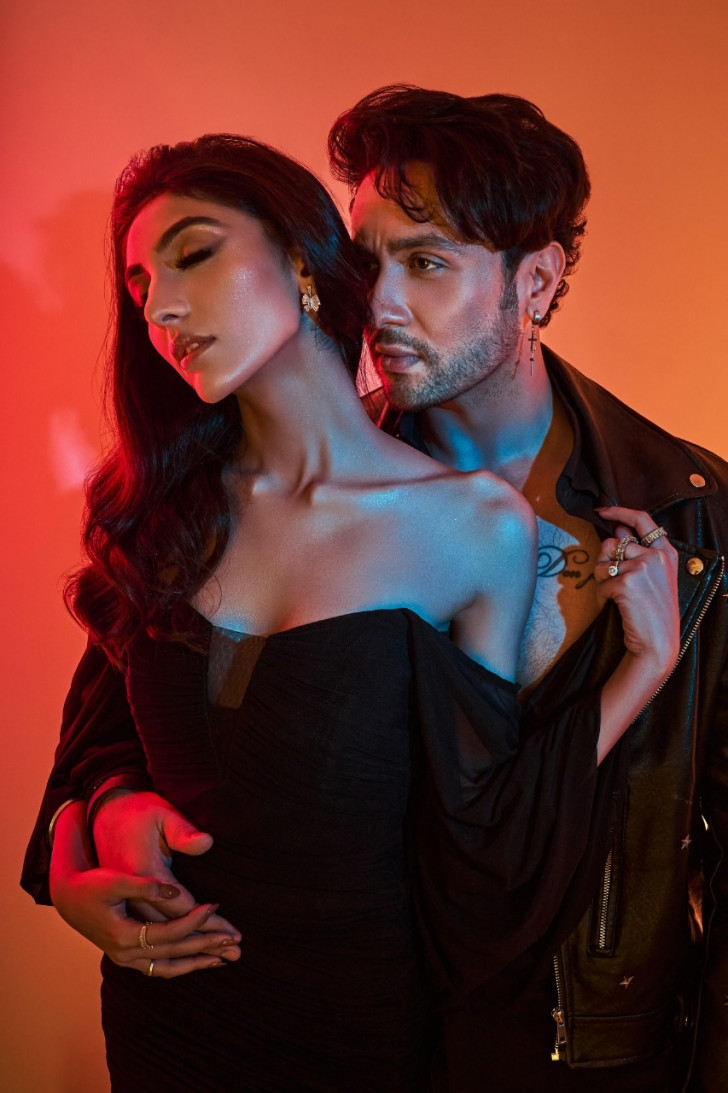 The song has been written by Ronit Vinta and composed by Giri G. The teaser gives a glimpse into the chemistry between Adhyayan and Mallaikaa Chheda, who also eature in the video.

Talking about his new single, Adhyayan said: "As a child, I always knew acting was my calling, but it's only when I grew up that I realised music too holds such a special place in my heart. Pursuing music has been life changing. I wanted to bring the best of music to my listeners After the love I received for 'aaya na tu 2.0', 'Soniyo 2.0', 'Pegg Daariya', 'Rang jaaye', my next single is one step closer to that vision."

He adds: "'Jab se dekha' is more than just a song for me, it's a passion project as every time I listen to it, I go down the memory lane and think about my love at first sight experience, I am very excited to present this song to my audience and for them to have their deja-vu moment"

The track will release on July 28.