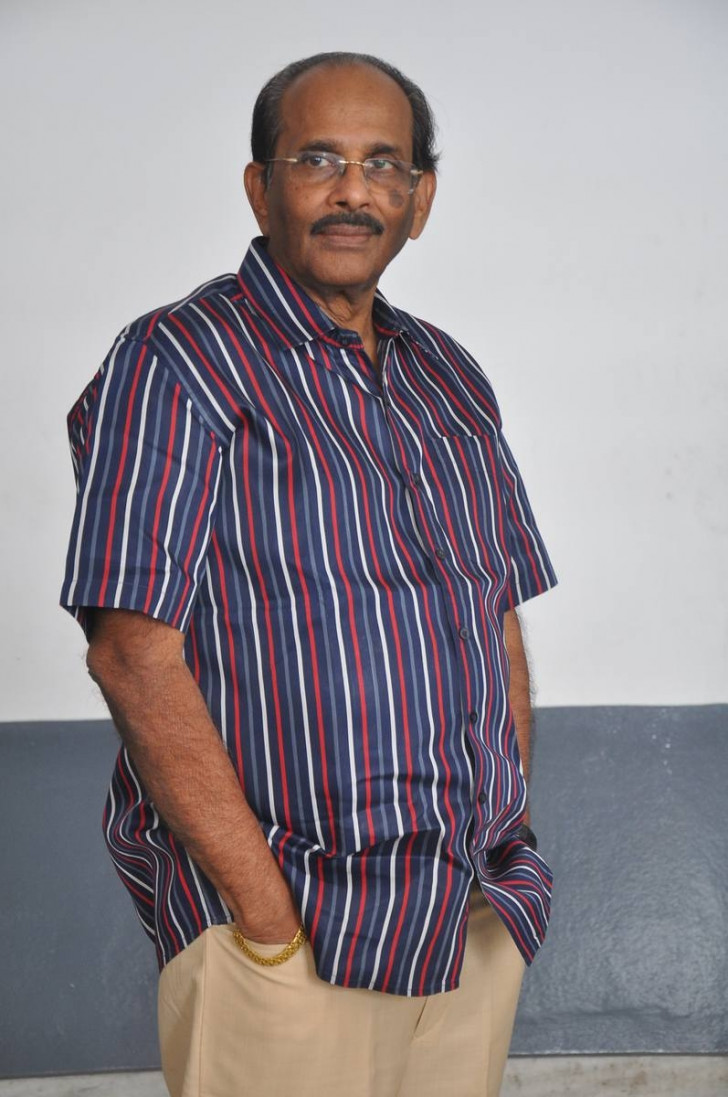 Hyderabad, July 22
Screenwriter KV Vijayendra Prasad, who is also the father of filmmaker SS Rajamouli, has opened up about their upcoming big-budget entertainer "RRR". He says the film is about emotion with action and patriotism.

"RRR is something that the audience has not seen till now. (It is about) Emotion (mixed) with action and patriotism," Vijayendra Prasad promised.

He said that it was Rajamouli who talked about making the story to the stars of the film.

"Rajamouli told me, 'let's make a story with two stars', and one day he happened to see archives of our freedom fighters. One was Alluri Seetarama Raju and the other was Komaram Bheem. There was no record of them for two years."

Vijayendra Prasad added: "Then my son said, suppose they have met now what would happen? That's how the journey started."

"The moment we had the two freedom fighters, Komaram Bheem and Alluri Seetharama Raju, he said he has two people in mind. There is a good chemistry between the two leading stars and the director, and they perfectly fit the bill for this film," he said.

The writer, who has penned scripts of films such as "Baahubali 2: The Conclusion", "Mersal", "Baahubali: The Beginning" and "Bajrangi Bhaijaan", also shared that all stories happen over a cup of coffee or tea in their house.

He said: "The process happens across the table. there's an office in the house. All our stories happen in the office only over a cup of coffee or tea."

Vijayendra Prasad said that the father-son duo "never had any second thoughts about the lead cast".

The movie recently received criticism from social media users for showing Komaram Bheem, played by actor Jr NTR, dressed in the traditional outfit of a Muslim character, and Alluri Sitarama Raju, essayed by Ram Charan, dressed as a police officer in their respective character teasers.

Vijayendra Prasad said: "The magic of the director is that you will feel emotional during the action sequences."