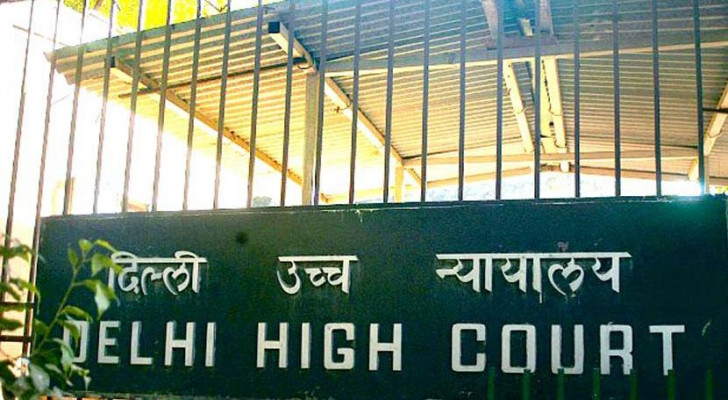 New Delhi, July 22 In a significant judgment, the Delhi High Court on Thursday ruled that good governance requires that promises made to citizens by those who govern are not broken, as it held that the assurance/promise given by the Chief Minister is enforceable, both on the basis of the doctrines of promissory estoppel and legitimate expectation.

A bench of Justice Pratibha M. Singh directed the Delhi government to decide, within six weeks, on an assurance given by Chief Minister Arvind Kejriwal on March 29, 2020 to pay the rent of migrant workers in view of the Covid-19 pandemic. He had said if any tenant is unable to pay the rent due to poverty, the government would pay his/her rent on their behalf.

The court made it clear that the assurance is not a political promise, as is sought to be canvassed before it, and it was also not made as a part of an election rally, and is rather a statement made by the Delhi Chief Minister. It added that there is a reasonable expectation on behalf of the citizens that the Chief Minister knows the background, and the number of people who would be affected by the same as also the financial implications of such a promise/assurance, in the context in which it was made.

"A statement given in a consciously held press conference, against the background of the lockdown announced due to the pandemic and the mass exodus of migrant labourers, cannot be simply overlooked. Proper governance requires the Government to take a decision on the assurance given by the Chief Minister, and inaction on the same cannot be the answer," said Justice Singh, in an 89-page judgment.

The court said it is of the opinion that the promise given by the Chief Minister clearly amounts to an enforceable promise, the implementation of which ought to be considered by the government. "Good governance requires that promises made to citizens, by those who govern, are not broken, without valid and justifiable reasons," it added.

The court said surely there must have been a large number of tenants and landlords, who would have believed the Chief Minister's assurance, and that the expectation of the citizens could be that government would implement the promise. However, when it is examining this promise and the expectation which comes with it, the question is whether there is any reason as to why the government did not even take a decision in this regard, it said.

"To that extent, insofar as the indecision is concerned, the GNCTD needed to answer the question, which it has failed to answer," the court observed.

The petitioners had argued that the Chief Minister made promise, as the head of a government, and it was not a political statement but rather a statement made in the context of Covid-19, with an intent to prevent migration of workers.

Opposing the plea, senior advocate Rahul Mehra, representing the Delhi government, submitted the doctrine of legitimate expectation can only be based on actual governmental policy or governmental notification or an executive decision, and not on a mere political statement.

The judgment came on a writ petition filed by a group of tenants and landlords led by Nazma, who sought the recovery, payment or refund of the monthly rental amount, as per the promise made by the Chief Minister.