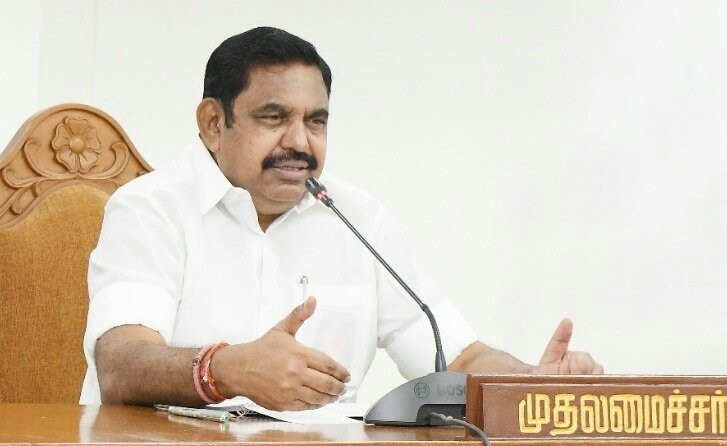 Chennai, July 24 : Former Chief Minister of Tamil Nadu and the AIADMK's Joint Coordinator K. Palaniswami on Saturday warned the DMK government that it would face public ire if the sale of lottery tickets was allowed.

In a statement issued here Palaniswami said the DMK government led by Chief Minister M.K. Stalin is planning to allow lotteries to operate in the state as per reports.

This resulted in the introduction of single digit lotteries that bankrupted several poor families. Many who had lost their money committed suicide, Palaniswami said.

He said it was late Chief Minister J. Jayalalithaa who banned the lotteries in the state and the private players lost their case in the apex court.

Palaniswami said the DMK government should look at other avenues to mobilise revenue and junk the move to allow lotteries to operate.