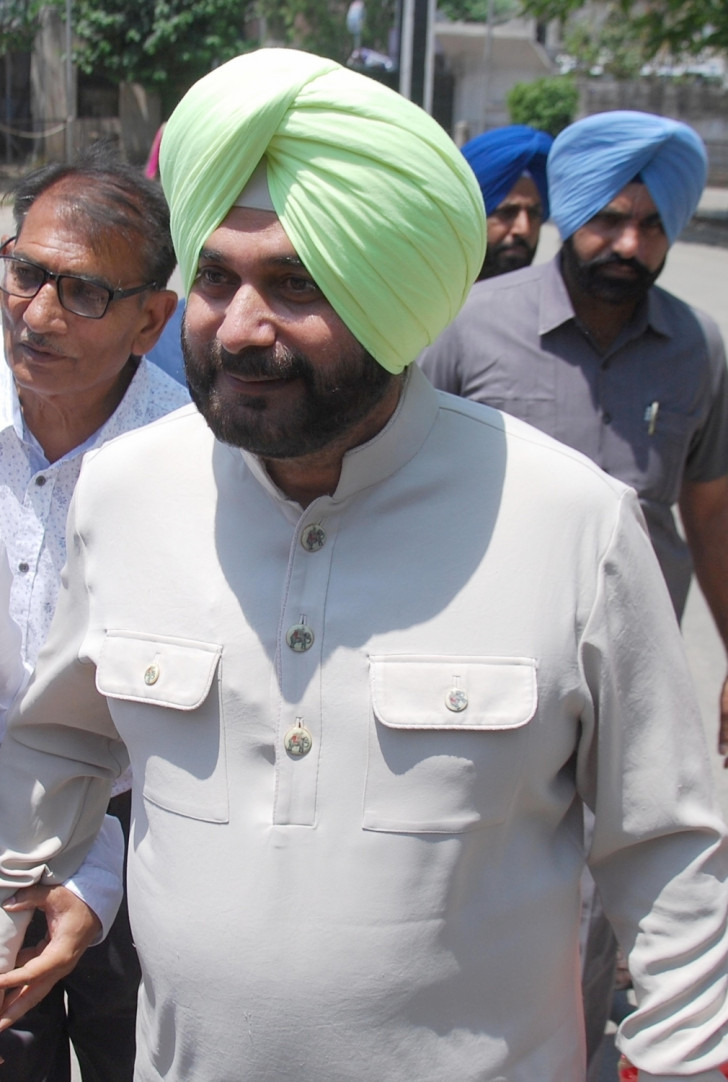 New Delhi, July 25 After the installation of Navjot Singh Sidhu as Punjab Congress chief, sources in the party indicate that the state cabinet is likely to be expanded with the induction of new ministerial faces.

Raj Kumar Verka and Rana KP are two probables whose names are circulating in Congress circles. Verka is a Dalit leader said to be close to Sidhu and Rana is the Assembly Speaker, besides being an OBC leader.

Sources also said that the Chief Minister, Capt Amarinder Singh, might drop a few ministers in the cabinet rejig. Gurpreet Kangar and Charanjit Channi are the names being mentioned in this regard. More changes in the state party organisation may follow the ministerial reshuffle.

Sidhu was appointed Punjab Congress president along with four working presidents -- Kuljit Singh Nagra, Sangat Singh Gilzian, Sukhwinder Singh Danny and Pawan Goel -- on July 18 by the Congress interim president, Sonia Gandhi. Although the chief minister had initially opposed Sidhu's elevation, he seems to have made peace with his rival in the party -- at least publicly.

On Friday, July 23, the two leaders shared the stage together after a long break. The chief minister also attended the inauguration of Sidhu as PCC president.

Before Sidhu took charge, he met the chief minister at the Punjab Bhawan here for the tea. The meeting between the two leaders, who had been at loggerheads, was said to be cordial.

And to end any further speculation on the matter, Amarinder Singh said, "We will work together for Punjab. Not just for Punjab, but for India. We share a long border with Pakistan. ... Pakistan, China, and now with America's departure, Taliban in Afghanistan, all of them are going to come and sit on Kashmir's border, Punjab's border."