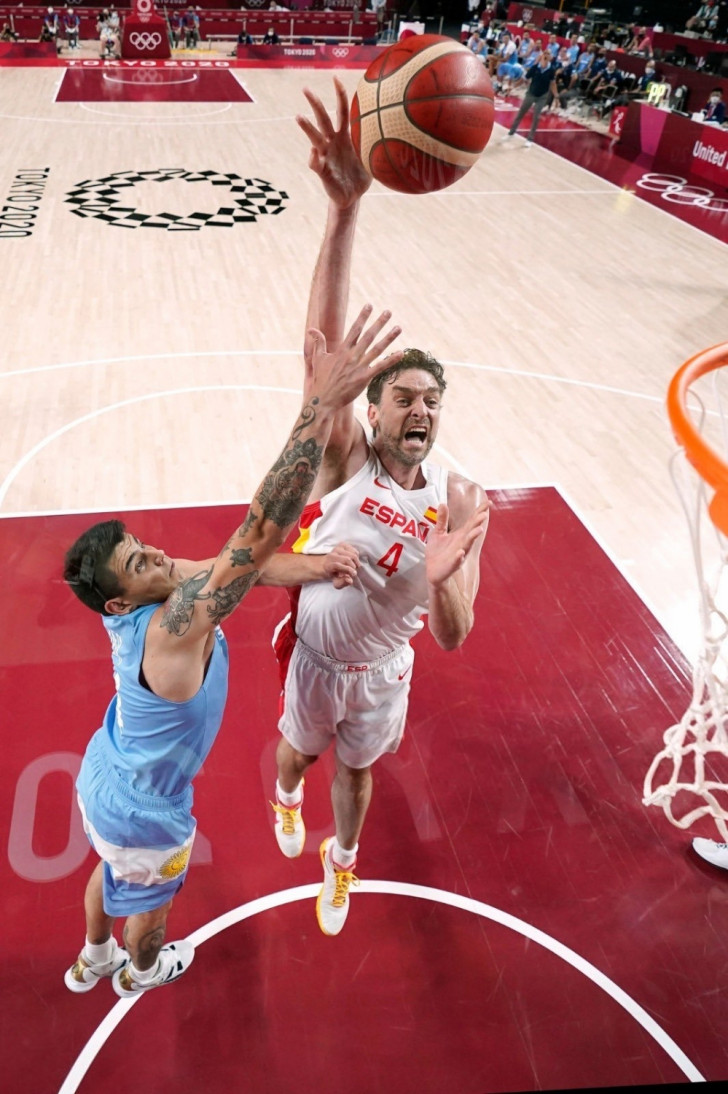 Tokyo, Aug 2
Spain power forward Pau Gasol says Tuesday's Olympic men's basketball quarterfinal against the USA is the chance for the Spanish to "do something historic" as they continue their quest for an Olympic medal.

Spain were one of the favourites for a medal in Tokyo, but defeat to Slovenia on Sunday sees them drawn in the last eight to play the USA, who finished second in their qualifying group after a shock defeat to France in their opening match.

Spain have never beaten the USA in the Olympics, losing against them in the 2008 and 2012 finals, and 2016 semifinals.

Now they have to end that run to have a chance of being among the medals, but two-time NBA winner Gasol remains positive, reports Xinhua.

"This game, here and now, is a unique and special opportunity for us and we have to go all out to try to win," said the veteran.

"We have always lost against them and it would be something marvellous and very special to be able to succeed," added Gasol.

Despite the USA's surprise setback to France, Gasol rejected the notion that this USA side is weaker than past teams.

"I don't think they have less talent than some of the great American teams. We are talking about a team that hasn't been fully formed, with three players who were included a day before we started," he explained.

The USA narrowly beat Spain in a warm-up game just before the Olympics began.

"We can do something historic, something we haven't been able to do in the Games before and we can look for a different result," insisted Gasol.