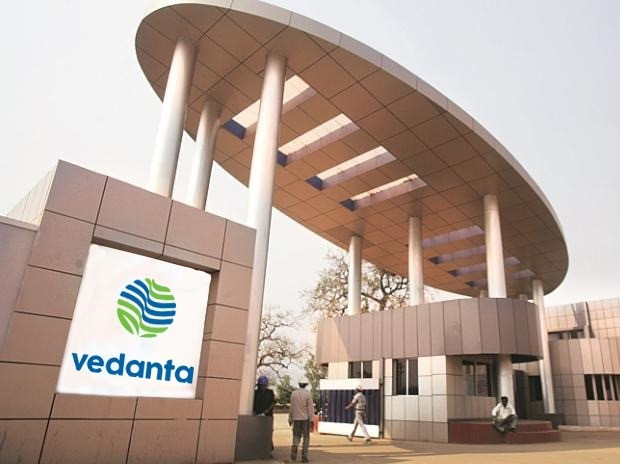 For its largest integrated aluminium production facility at Jharsuguda in Odisha, Vedanta procured 354 million units of solar and non-solar renewable energy, primarily from the Green Term-Ahead Market (GTAM) at IEX.

IEX is a premiere energy marketplace and is the largest power exchange in the country. GTAM, introduced last year by IEX, supports buyers in procuring green energy in the most competitive and flexible manner.

The purchase of green power from the exchange has enabled organisations like Vedanta and the industry at large to achieve their carbon-mitigation targets while producing ‘green' value-added products.

Vedanta Aluminium's purchase of green power units is more than 35 per cent of the green power traded on IEX in Q1 FY22.

Vedanta Aluminium's energy stewardship manifests itself through a two-pronged strategy -- a sharp focus on attaining highest efficiency of assets and processes for excellent energy management, and a roadmap towards carbon neutrality that includes adopting the right mix of feasible avenues for increasing consumption share of green energy.

Vedanta's Smelter-I in Jharsuguda and Alumina Refinery in Lanjigarh, also bagged the first prize each at the prestigious National Energy Conservation Awards 2020 (NECA 2020) by the Bureau of Energy Efficiency (BEE), Government of India.

Speaking about Vedanta's approach towards carbon mitigation, Rahul Sharma, CEO, Vedanta Aluminium Business, said, "Our sustainability imperatives are designed to fulfil our climate impact reduction targets, which are in complete alignment with the goals of Paris Agreement and Nationally Determined Contributions (NDC) submitted by the Government of India.

"To that end, our efforts have been towards adopting global best-practises in energy management and deploying advanced technologies to reduce our carbon footprint. Our long-term strategy focuses on migrating to low carbon energy mix, with gradual shift from fossil fuels to renewable energy, to produce green aluminium."

"The Green Term-Ahead Market offers the market participants an opportunity to trade in delivery based solar and non-solar renewable energy at the most competitive prices in a flexible manner. The market segment has been operational for over a year now and has received splendid response from industries, especially the energy intensive ones as well as the distribution utilities.

"IEX congratulates Vedanta Aluminium Business for being a leading participant in the green market and greatly appreciates their efforts in inspiring the industry at large to step up green energy procurement and reduce carbon footprint. We believe India Inc. has a vital role to play in building a sustainable energy future for the industry and our country."

Vedanta Aluminium's operations are aligned to the recommendations made by the Task Force on Climate related Financial Disclosures (TCFD).

Vedanta Aluminium's business units have always been forerunners in the field of energy efficiency and sustainability. Few notable initiatives and highlights:

* Vedanta Aluminium has significantly reduced its GHG emission intensity by 21 per cent with 2012 as baseline and aims to reduce it by 24 per cent in 2025 over the same baseline.

* Climate action initiatives across all business units have resulted in energy conservation of 1.4 million GJ and GHG savings of 0.32 million tonnes of carbon dioxide equivalent (tCO2e) in FY 20-21.

* The Jharsuguda smelter is also the first aluminium smelter in Asia to receive ISO 50001 certificate for Energy Management System since 2013.

* Bharat Aluminium Company (BALCO), Vedanta's subsidiary at Chhattisgarh, achieved lowest specific power consumption in its Potline-I in 2020, setting a benchmark among Aluminium Smelters in India and the Gulf countries. A potline is a long building, or collection of buildings, located in a smelter and contains a series of ‘pots', or large. electrolytic cells, in which aluminium smelting is carried out.

Vedanta Aluminium Business in Odisha and Chhattisgarh, a division of Vedanta Limited, is India's largest manufacturer of aluminium, producing half of India's aluminium, i.e., 1.96 million tonnes in FY21.

It is a leader in value-added aluminium products that find critical applications in core industries. With its world-class aluminium smelters, alumina refinery and power plants in India, the company fulfils its mission of spurring emerging applications of aluminium as the ‘Metal of the Future' for a greener tomorrow.

Not weighed down by pressure, says Verstappen ahead of Sochi race