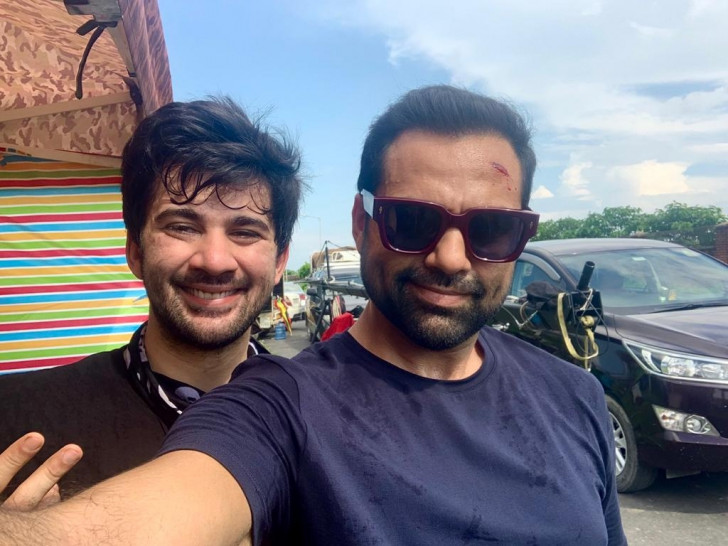 Mumbai, Aug 2
Sunny Deol's son Karan Deol is on cloud nine as he got the golden opportunity of working with his uncle Abhay Deol in the upcoming film 'Velley', produced by Ajay Devgn and directed by Deven Munjal.

Karan feels that this dream-come-true opportunity is something he will cherish for a lifetime and he is keen on working with his uncle Abhay, whom he calls, "Dimpy chacha" with love. "I would like to thank 'Dimpy chacha' (uncle) for always having my back! He has always been an inspiration for me and working with him is something I will always cherish," he said.

This film is a remake of the Telugu crime comedy, 'Brochevarevarura'. Abhay Deol who was away from the screen for quite sometime will be sharing the screen with Karan Deol.

The 'Pal Pal Dil Ke Paas' actor further asserted that he is supremely thrilled for his next project. "I am excited for everyone to see what we have been shooting for," he concluded.