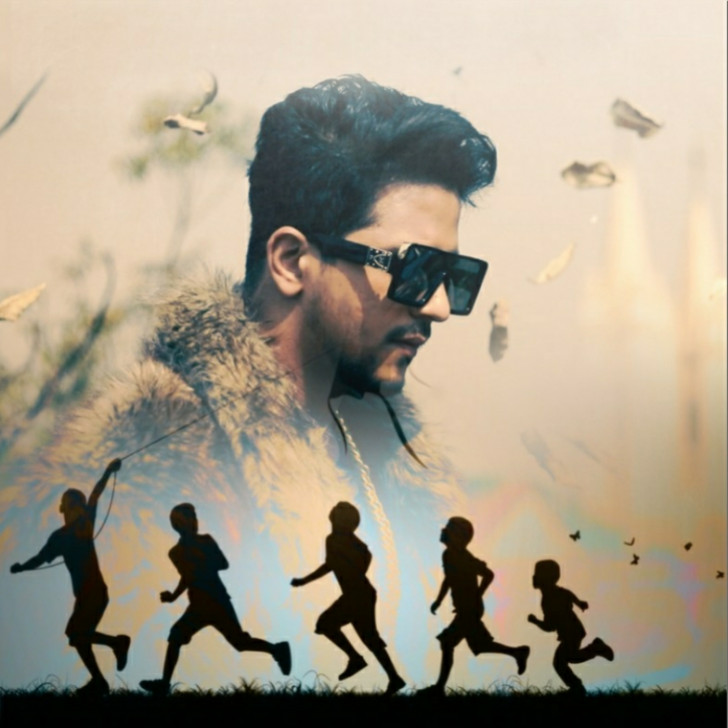 New Delhi, Aug 2
Singer-composer-lyricist Abhinav Shekhar released his latest song 'Bachpan'. The song is based on children being the latest victim of the reality show monster and social media trap.

Abhinav said: "'Bachpan' is an eye opener for the society where kids are getting carried away with the wrong influence of their so-called ideals. 'Choose real over reel'. This is for the parents as well as the society. Some rappers and song makers are trying to create songs without any meaning, I am trying to show the change required for a better world." The video is directed and composed by Abhinav himself.

He shared the plight of kids on reality shows. "We see what has been shown to us. Even though most of us are aware about how real these reality shows are. If taken in a sporting spirit, I don't think it's bad, but the exploitation is to the core which creates a negative impact later on," Abhinav told IANS.

"I see kids getting carried away seeing the young rap community which emphasises drug abuse as an internal part of the culture. And then these kids feel that it is cool to be like them. Childhood has to be enjoyed and eventually kids should grow to make their future meaningful," he told IANS.

Abhinav has songs like "Papa" and "Tabaahi" to his credit.

The 'Bachpan' track has been created by Mahesh Kukreja and presented by BLive Music, Sanjay Kukreja and Remo D'Souza.