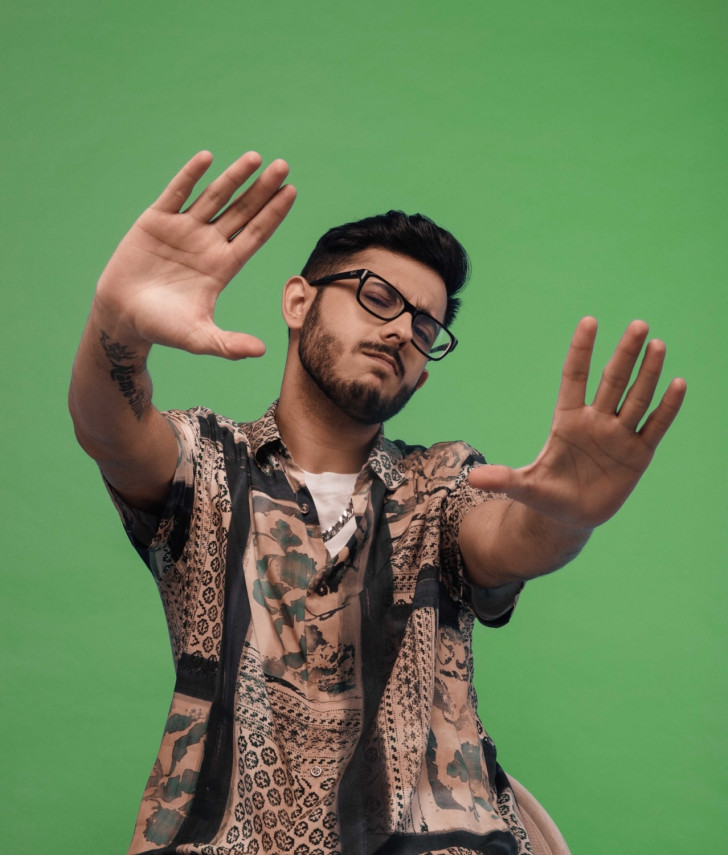 He said: "Isolation and the pandemic somewhere affected me at a very subconscious level and there were days I felt creatively challenged. However, the film shoot was a gamechanger in the midst of it all. It was very therapeutic and gave me perspective I was seeking creatively".

Ajey marked his foray in the music score of a Bollywood film with Abhishek Bachchan starrer 'Big Bull'. He was also featured in Salim-Sulaiman's soundtrack 'Date Karle'.

He has rap singles like 'Vardaan', 'Yalgaar', 'Zindagi', 'Trigger', 'Warrior', and 'Bye Pewdiepie' to his credit.