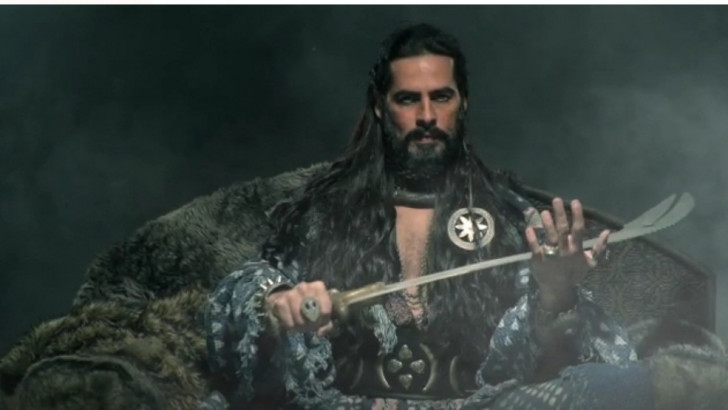 Mumbai, Aug 2
Actor Dino Morea's first look from 'The Empire' has been unveiled.

Dino looks regal and ferocious as a warlord in the most awaited magnum opus 'The Empire'.

He said: "My look in 'The Empire' is everything you imagine to be dangerous and ferocious. His hair, scars and his costume are detailed in a way that makes him look deadly yet maybe desirable. Could probably make the audiences feel fear but will still keep looking. The makeup and the costume team have done a brilliant job at crafting the perfect look."

'The Empire' will stream on Disney+ Hotstar.