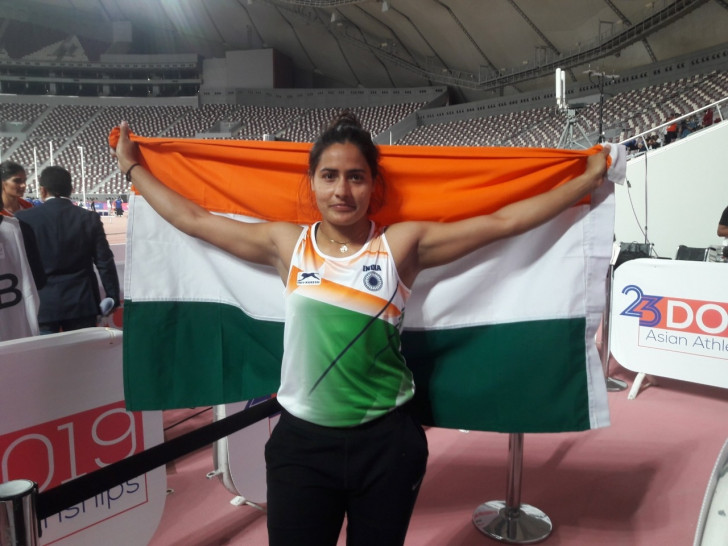 Tokyo, Aug 3
Indian women's javelin thrower Annu Rani finished a dismal 14th with a best of 54.04 metres in her group, which was not enough to secure her a place in the top-12 across two groups.

At the Olympic Stadium on Tuesday, competing in Group A of the qualifying, Annu -- who is the second Indian female javelin thrower after Gurmeet Kaur (Sydney 2000) to compete at the Olympics -- started the day with a throw of 50.35 metres.

The 28-year-old kept improving with each throw, notching distances of 53.19 and 54.04 in her second and third attempts, respectively but none was good enough to get her a place in the medal round.

Annu's personal best is 63.24m -- a national record she set during the Federation Cup in March.

With the qualifying mark set at 63m, Poland's Maria Andrejczyk, one of the favourites to win gold at Tokyo, topped the 15-woman Group A throw of 65.24m.

With Group B featuring 15 more athletes, the top 12 throwers move on to the final.

However, Annu who finished 14th in Group A, had no chance of advancing any further in the event.

In the men's section, star javelin thrower Neeraj Chopra and Shivpal Singh will be in action on Wednesday, starting with the qualifying.