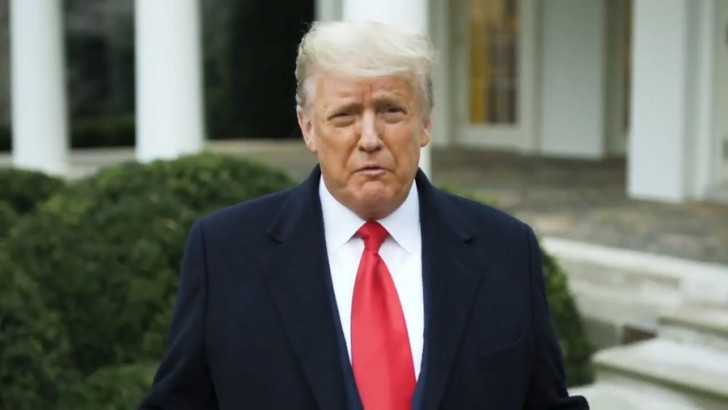 Washington [US] August 3 (ANI/Sputnik)
Former US President Donald Trump will hold a rally in the state of Alabama on August 21, his office said in a statement.
"President Donald J. Trump, 45th President of the United States of America, will deliver remarks at a major rally in Cullman, Alabama, on Saturday, August 21, 2021," the statement said on Monday. The rally will be hosted by the Alabama Republican party, the statement said.
Trump, who despite not holding any office continues to wield significant influence over the Republican Party, threatened GOP lawmakers with stiff opposition at primary elections should they go through with the deal.
In all of his public appearances since President Joe Biden took office, Trump has been accusing the Democrats of having "stolen" votes from him, calling for election reform in the United States.
Several US election security agencies and the Justice Department disputed Trump's allegations of election and voter fraud. The Trump campaign lost more than 60 lawsuits alleging voter fraud in a failed bid to reverse the outcome of the 2020 presidential election.