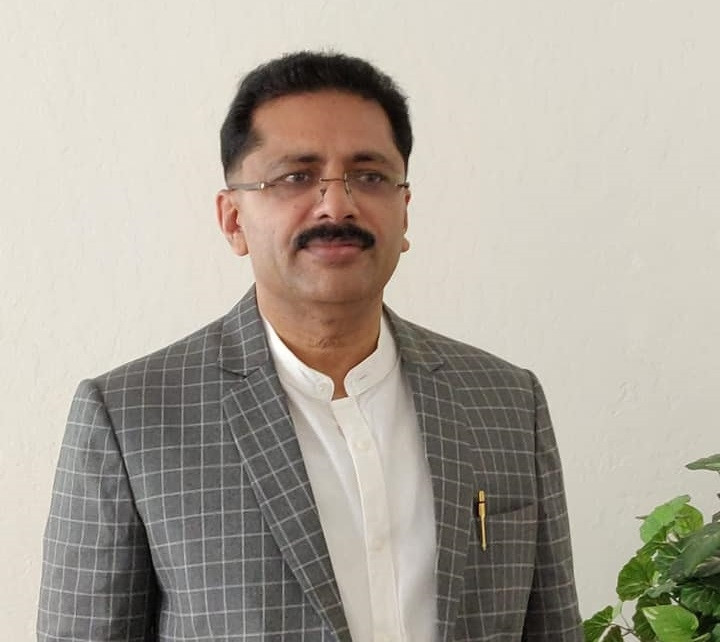 Thiruvananthapuram, Aug 3 : K.T. Jaleel, the Higher Education Minister in the first Pinarayi Vijayan government (2016-21) who had to quit on April 13 after the Lok Ayukta decision asking him to do so after it ruled that he has no moral right to continue in office as he has misused his powers and indulged in nepotism, has approached the apex court against both the Lok Ayukta and the subsequent Kerala High Court verdict.

The only reprieve Jaleel got was that the Lok Ayukta verdict came after the assembly elections were over on April 6 in Kerala.

But when Vijayan sat down to select cabinet ministers, Jaleel missed the bus.

However Jaleel, on Tuesday approached the apex court seeking redressal from both the Lok Ayukta and also the subsequent High Court verdict which upheld the former's observations.

Incidentally, the case pertains to an appointment made by Jaleel in 2018 when he posted his close relative as general manager in a state-owned corporation.

Jaleel appointed his close relative K.T. Adeeb, as general manager in the Kerala State Minorities Development Finance Corporation, under his Ministry and since then the Youth wing of the Indian Union Muslim League - the second biggest ally of the Congress led UDF was up in arms.

Following a huge protest inside and outside the assembly even though Jaleel vainly defended that the appointment was in order and also got the support of the CPI-M, but finally Adeeb quit the post and returned to his banking job.

It was P.K. Mohammed Shafi a resident of Jaleel's home district Malappuram who approached the Lok Ayukta and his counsel George Poonthotem said the verdict is very clear and the Lok Ayukta has said he has no moral right to continue as a Minister.

Jaleel became a giant killer in the 2006 assembly elections and trounced the second topmost politician in the Congress led UDF - P.K. Kunhalikutty, a former minister and since then Jaleel, though not a CPI-M card holder has become the blue eyed boy of Pinarayi Vijayan, who in 2016 appointed him as a cabinet minister.