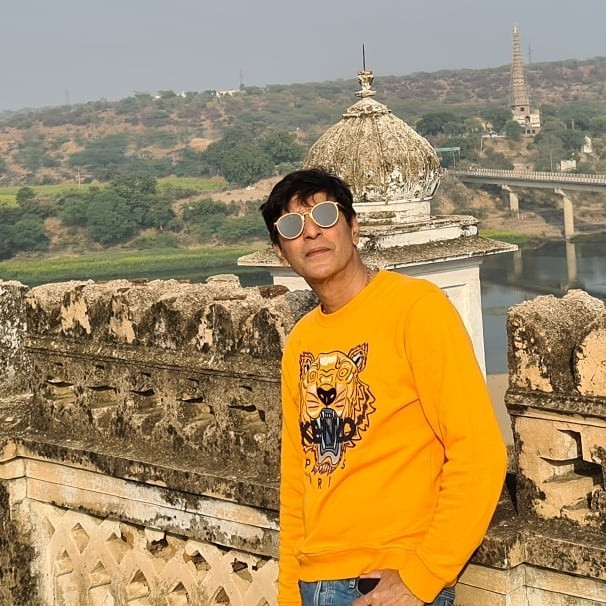 New Delhi, Aug 3 : Actor Chunky Panday is moving ahead with the tide. He shared that he would love that the numbers he featured in get remade and that he gets to star in them as he says "songs make you live forever".

"I have been lucky with music. I have had some great songs like 'Saajan aajao' from my first film 'Aag hi Aag', then 'Main tera tota' from 'Paap Ki Duniya' and I was so lucky that Kishore da (Kishore Kumar) had sung that song," Chunky told IANS.

The actor shared that he would also love to star in the revamped version of his numbers.

The 58-year-old star added: "But of course I would love my songs to be remixed and I would love to be part of it again even though I am not that young but I would surely love to behave like that. Songs make you live forever."