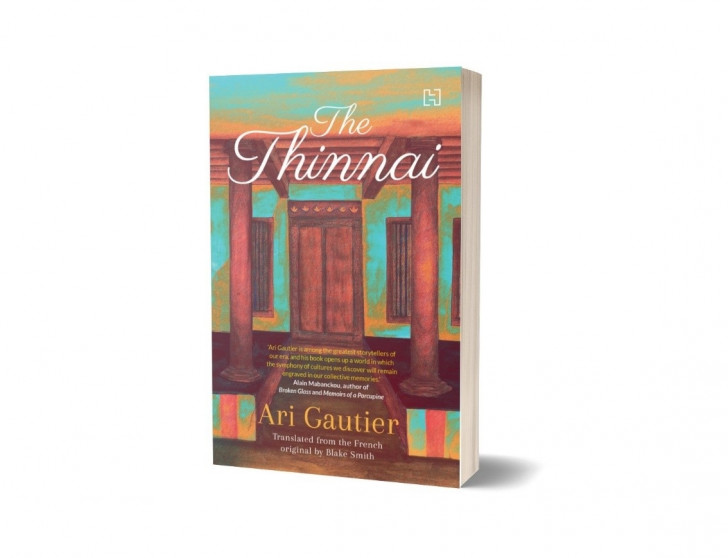 New Delhi, Sep 1 : The working-class district of Kurusukuppam is not the Pondicherry of tourist brochures. Here, residents are a bewildering mix of Creoles, colonial war veterans, proud communists and French citizens who have never left India's shores. It is a place of everyday tragedies, melodramatic occurrences and stubborn, absurd hope.

But life in Kurusukuppam is upturned by the arrival of a curious tramp, Gilbert Thaata, a wizened Frenchman who has clearly seen hard times. Settling down on the narrator's "thinnai" (verandah), Thaata begins to earn his keep by recounting the tale of the rise and fall of his family's fortunes as the custodians of a mysterious diamond, the Stone of Sita.

The fanciful story that unfolds is one that stretches across centuries and encompasses the history of France's colonial legacy in India. As entranced as they are by the raconteur, his listeners cannot help but ask - just who is this old man and how did he fall on such misfortune?

Little wonder, then, of all the 'thinnais' in the neighbourhood, this was the one that was envied the most.

Masterfully translated from the French original by Blake Smith, Ari Gautier's "The Thinnai" (Hachette) offers a panoramic view of Pondicherry's past, the whimsical eccentricities of its present and shines a light on the quirks of history that come to define us.

Born in Madagascar, Ari Gautier has spent many years between India and France. He lives in Norway, where besides writing he is actively involved in the artistic and cultural milieu of Oslo.

A cultural historian with a focus on France and India, Blake Smith has translated works by Pondicherrian author K. Madavane and Reunion-born poet Evariste Parny.

The cover of the book