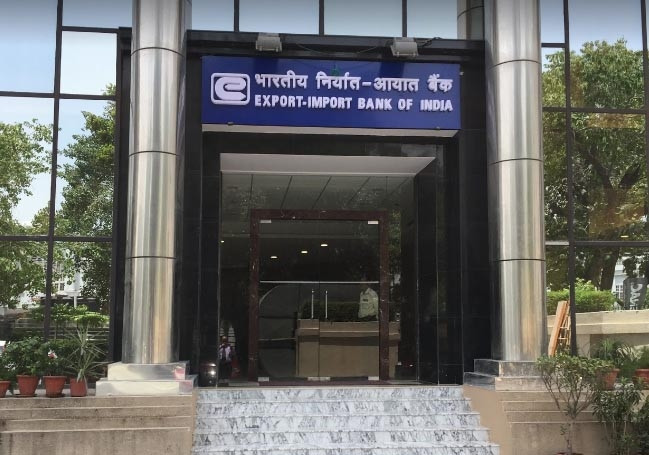 New Delhi, Sep 10 : India's total merchandise exports are expected to grow by 33 per cent during the second quarter of FY22, the Export-Import Bank of India said on Friday.

Accordingly, India Exim Bank forecast total merchandise exports in Q2FY22 to grow to $98.45 billion from $74.02 billion reported for the corresponding quarter of the previous financial year.

Besides, non-oil exports are expected to rise 28.3 per cent to $85.63 billion, as compared to $66.73 billion reported for the corresponding quarter of the last fiscal.

"The rise in India's exports could be attributed largely to the low base effect, pick-up in growth in advanced economies and the resultant increase in global import demand," India Exim Bank said in a statement.

"Increase in commodity prices have also contributed to the increase in India's exports," it added.

The forecasts are based on India Exim Bank's Export Leading Index (ELI) model.

These forecast are released by India Exim Bank on a quarterly basis, during the first week of June, September, December and March for the corresponding quarters.