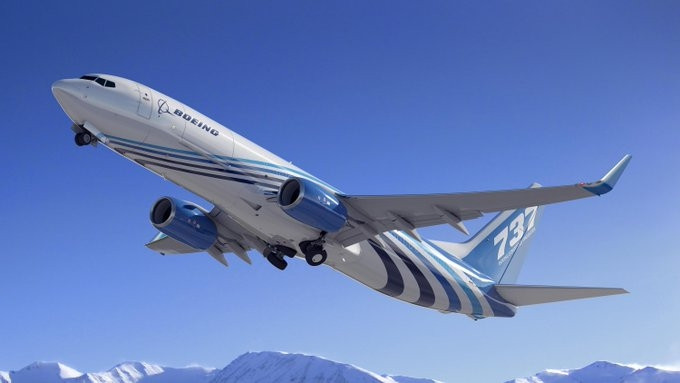 New Delhi, Sep 11 : Global aerospace giant Boeing has maintained the momentum of sourcing from India by going in for deep localisation as well as growing supplier base which caters to its international supply chains.

Accordingly, despite challenges posed by the pandemic and global economic upheaval the aerospace giant has continued to source around a billion worth of components and services from India.

"Our supplier base in India continues to grow and today we have more than 275 suppliers from India who are part of the global supply chain and are manufacturing critical systems and components that go into some of Boeing's most advanced aircraft," Boeing India President Salil Gupte told IANS.

"In 2021, we added new suppliers, including several Micro, Small and Medium Enterprises (MSMEs) in support of our commitment to 'Aatmanirbhar Bharat' (Self-reliant India). In fact, 26 per cent of our suppliers from India are MSMEs."

According to Gupte, Boeing's growth in India has been marked by an increase in the number of partnerships with MSMEs towards manufacturing, skilling and technology in Indian aerospace.

"The Indian supplier landscape has gone through a transformation over the last few years with proven capabilities in driving manufacturing predictability and performance.

"We have consistently supported our partners in upgrading their capabilities and technologies through training, skilling and other initiatives."

Recently, Boeing announced the addition of a new production line to manufacture complex vertical fin structures for the 737 family of airplanes.

"This demonstrates that we are moving onwards in the journey towards 'Aatmanirbhar Bharat' with Indian suppliers and in making the country a key hub for aerospace and defence manufacturing for the world."

Besides, the company sees an accelerated recovery in passenger traffic after Covid 2.0.

It has asserted that India's key long-term fundamentals remain intact.

As per the latest annual India Commercial Market Outlook (CMO), Boeing predicted strong aviation growth in India due to the country's growing economy and an expanding middle class, fueling demand for more than 2,200 new jets valued at nearly $320 billion over the next 20 years.

It has been present in India's civil aviation sector for more than 75 years. It has provided aircraft and choppers to the Indian Air Force and the Indian Navy as well.