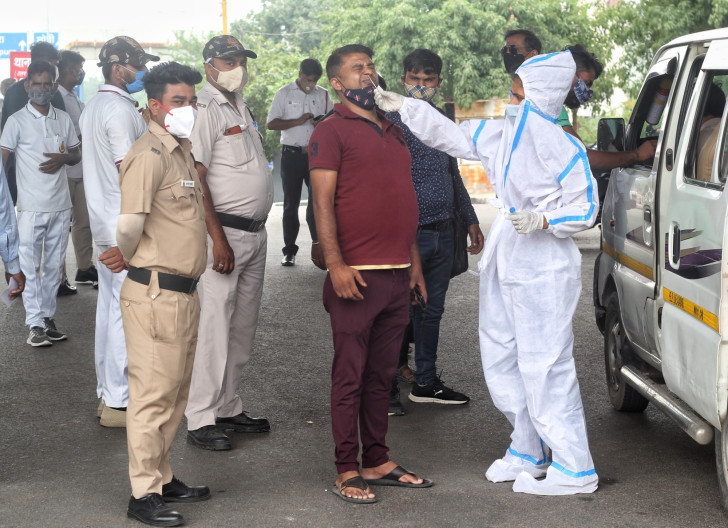 Thiruvananthapuram, Sep 14 In a respite for Covid-wracked Kerala, its daily cases tally seem to be reducing as 15,876 new cases were registered on Tuesday after 1,05,005 samples were sent for testing in the past 24 hours and the test positivity rate was 15.12 per cent.

Over the days, the number of new cases has been on the decline and as a result, Vijayan, who heads the committee on deciding the protocols, has also started relaxing the hitherto strict controls which were in place. More relaxations are likely to be announced on Wednesday.

The Chief Minister also noted that as on date, 79.5 per cent of the Kerala population aged above 18 have got their first dose of vaccine, while 31.52 per cent have received both doses.