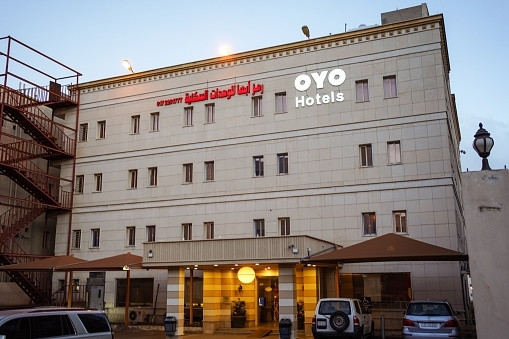 New Delhi, Sep 15 : Hospitality major OYO has expanded its Employee Stock Option Plan (ESOP) pool by 41 per cent with the addition of another 20 crore shares.

The company has added 20 crore shares of the face value of Re 1 to the existing ESOP pool taking it to a total of 63 crore shares, according to a filing with the Registrar of Companies (RoC).

Market participants are expecting OYO to be valued between $14-16 billion at the time of its IPO which will value its increased ESOP pool at over $1 billion.

OYO was one of the first companies in India to offer deeply discounted ESOPs to both active and inactive employees when the impact of Covid-19 led to pay cuts and furloughs.

According to people in the know, over 80 per cent of current employees at OYO have been granted ESOPs.

The Board of Oravel Stays Private Limited, the parent company of OYO recently approved the increase in the authorised share capital of the company from Rs 1.17 crore to Rs 901 crore. The travel tech major is likely to file its DRHP with market regulator SEBI within the next few months.

It has applied for conversion into a public limited company.