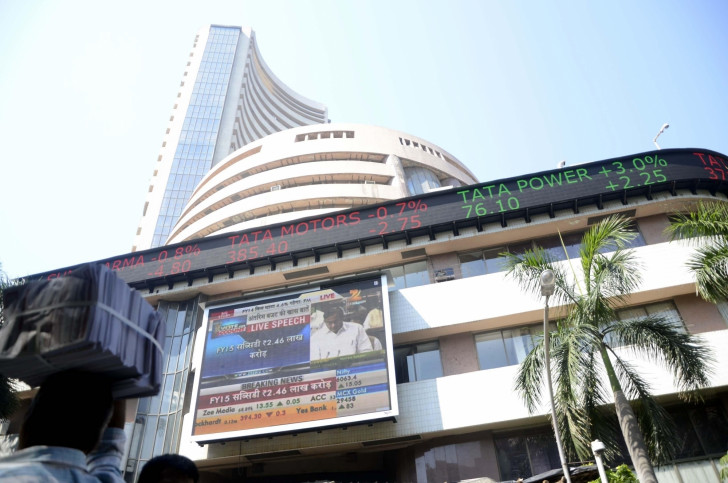 Mumbai, Sep 15 : Hopes of government support measures for some beleaguered sectors along with provisions for PLI schemes for others buoyed India's key stock indices during mid-afternoon trade session on Wednesday.

However, gains were capped due to negative Asian cues.

Among sectors, Power, IT, Oil & Gas, Consumer Durables, Utilities and Telecom were the main gainers.

"On the sectoral front telecom stocks were buzzing as Union Cabinet given relief to companies to pay their spectrum dues."

According to Chandan Taparia, Technical and Derivatives Analyst, MOFSL: "Bulls are in charge of the market despite slight consolidation. Volatility is slightly on the higher side and needs to cool below 13 zones."

"Overall trend is positive and it can move towards 17,500 and 17,777 levels whereas support inches higher to 17,300 then 17,150 zones. Market breadth continues to be in favour of the advancing counters which indicates buying across the street."