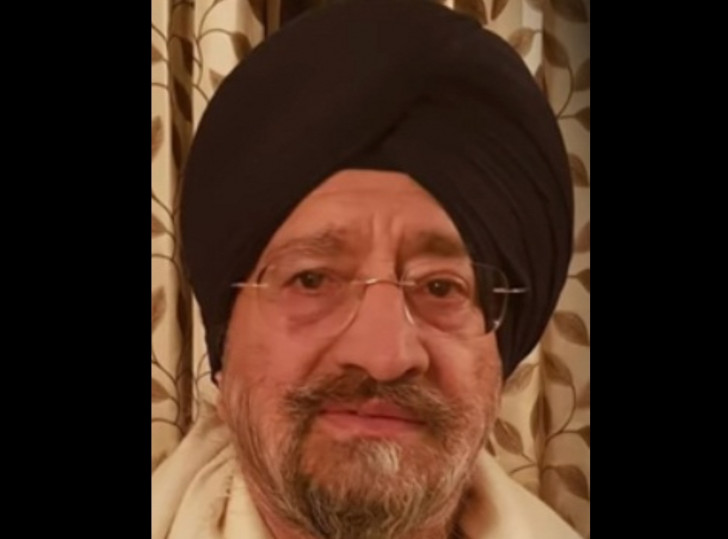 New Delhi, Sep 15 : A man was arrested from Jammu in connection with the alleged murder of former Jammu and Kashmir Legislative Council member Trilochan Singh Wazir, the police said here on Wednesday.

Wazir, 67, was found dead inside a washroom of a flat at Basai Darapur here in the national capital on September 9.

According to the police, the accused, Raju Chaudhary, who was arrested from Jammu has revealed during the interrogation that Wazir was shot dead on September 3 and four more people were present at the time of the incident. A police official informed that former NC leader, Wazir, was also given sedatives before being killed.

He had arrived in Delhi on September 1 and was staying with his acquaintance Harpreet Singh and his friend Harmeet Singh, a native of Jammu, at their rented flat in the Basai Darapur area. Wazir was scheduled to leave for Canada in two days on September 3, but, as he went missing on September 2, his family contacted Jammu Police who requested their Delhi counterparts to check on the missing man.

Six days later, on September 9, his body was found in a decomposed state.

After this several teams were formed and search operations were carried out in Delhi, Punjab, Haryana, and Jammu and Kashmir to nab the two suspects -- Harpreet Singh and Harmeet Singh. Both Harpreet and Harmeet are still absconding, and several police teams have been formed to trace them.