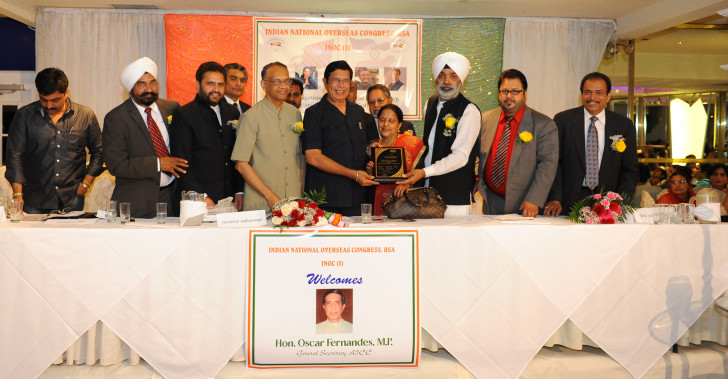 Indian Overseas Congress, USA passed a resolution condoling the death of Oscar Fernandes Ji, veteran Congress leader and a mentor to scores of young aspirants in the party. "Known as much for his simplicity as well as his talent, Oscar Ji played a critical role not only as a party functionary but also as an efficient administrator," said George Abraham, Vice-Chairman of the Indian Overseas Congress, USA. "He was a true friend of the Overseas Congress from its inception, and we owe him the debt of gratitude for the guidance over the years. We will sorely miss him," added Mr. Abraham.

Oscar Fernandes, a former Union Minister and a senior Congress leader, passed away at a private Hospital in Mangalurur. He was eighty years old. He is survived by his wife Blossom and two children.

"He was a people's person and worked closely with personnel at the grassroots level not only advancing the cause of the Congress party but also manifesting his love for the country and its traditions," said Mohinder Sigh Gilzian, President of the IOCUSA. "He was accessible to everyone and always received us with great humility and enthusiasm," Mr. Gilzian added.

In her message of condolences, Congress President Mrs. Sonia Gandhi said, "His humility, affability, simplicity, and integrity will remain an inspiration to all in public life. His demise is a huge loss for each and every Congress worker and indeed for the entire country. "I salute this remarkable colleague who enriched our lives and made so many contributions," she said while sending her condolences to his family. 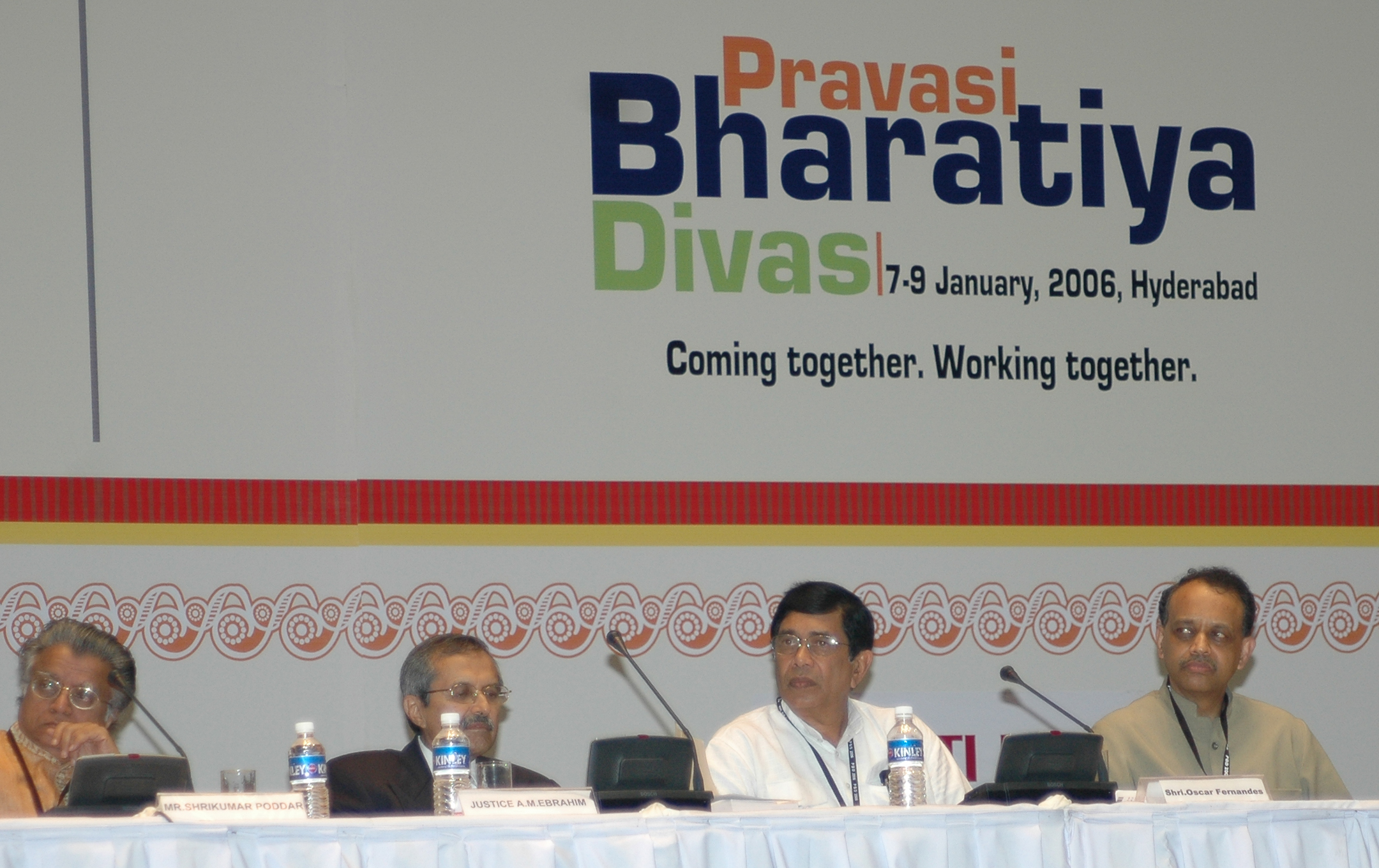 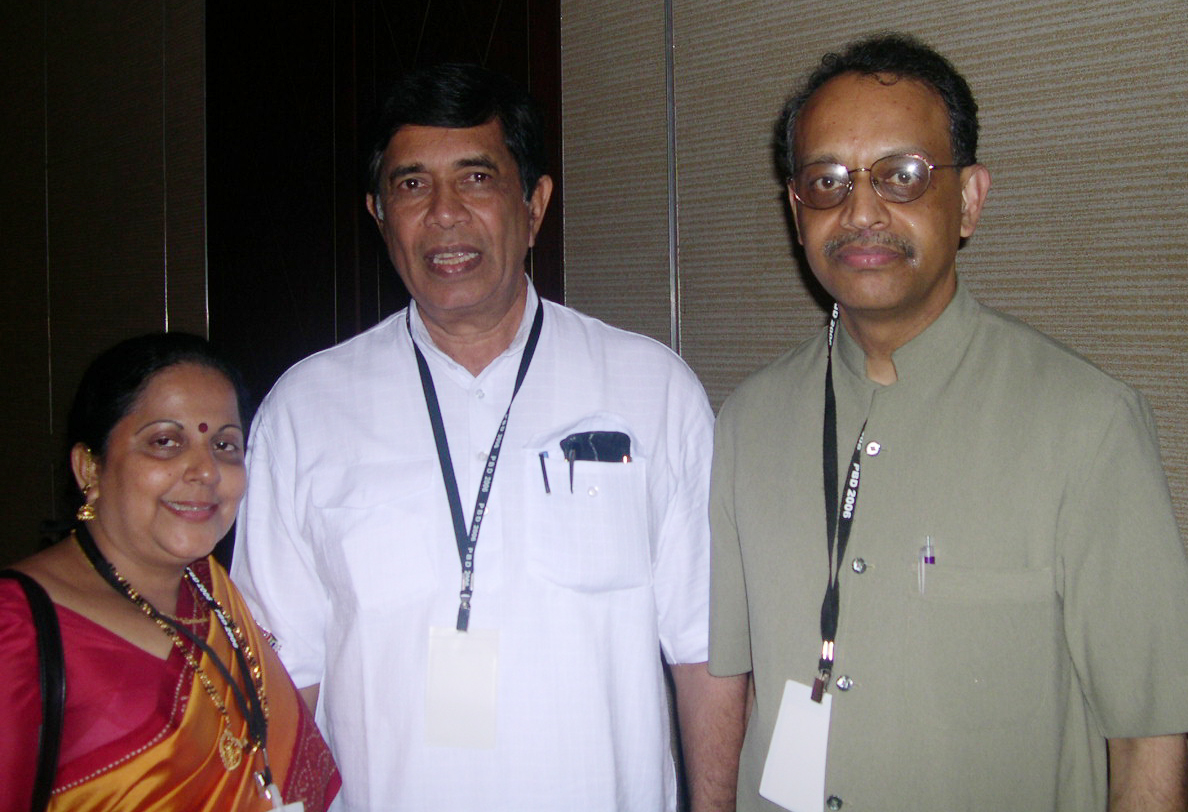 George Abraham with Oscarji and Blossom at PBD 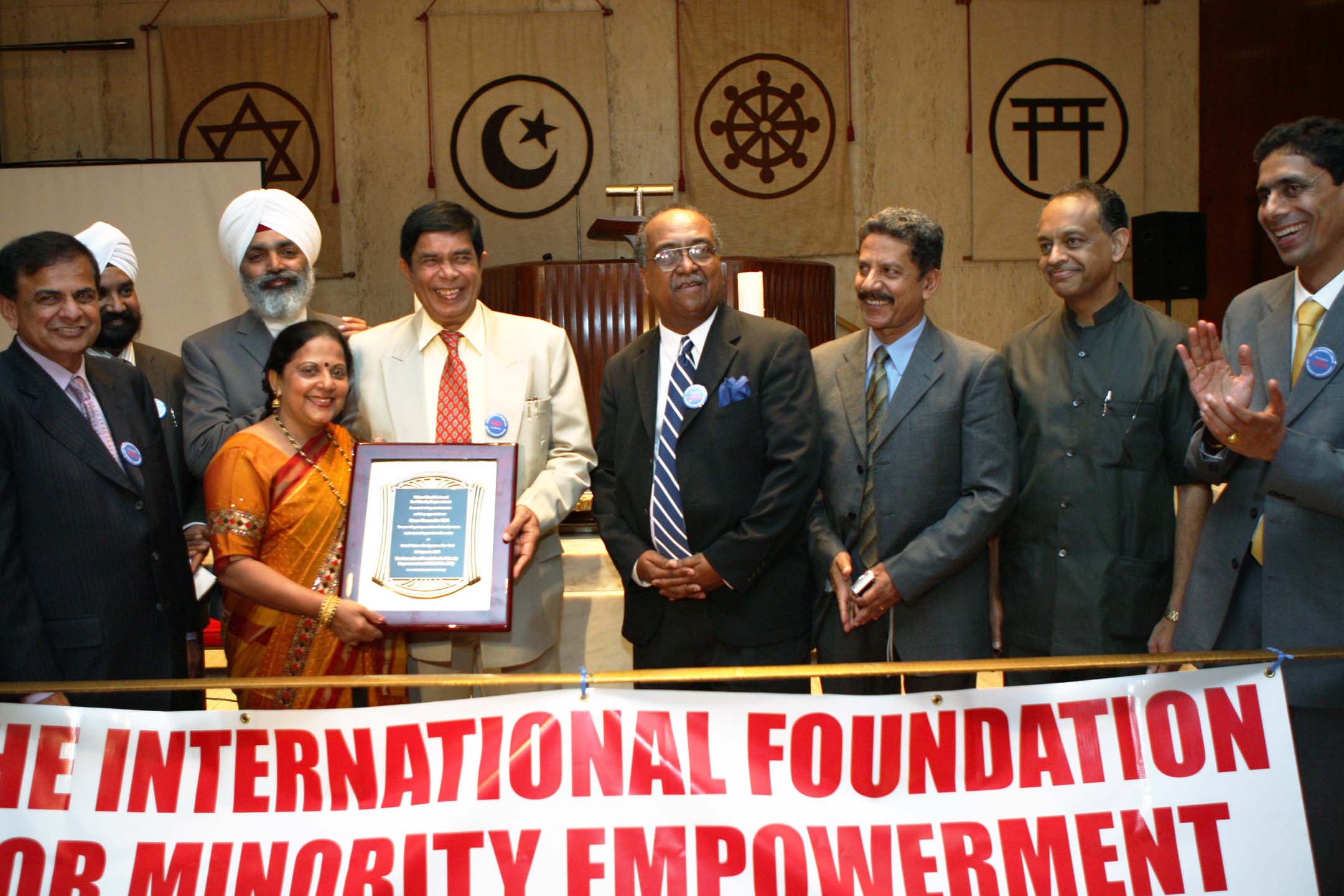 TN CM to inspect new museum being constructed at Keeladi

BJP not going anywhere, problem is with Rahul: Prashant Kishore