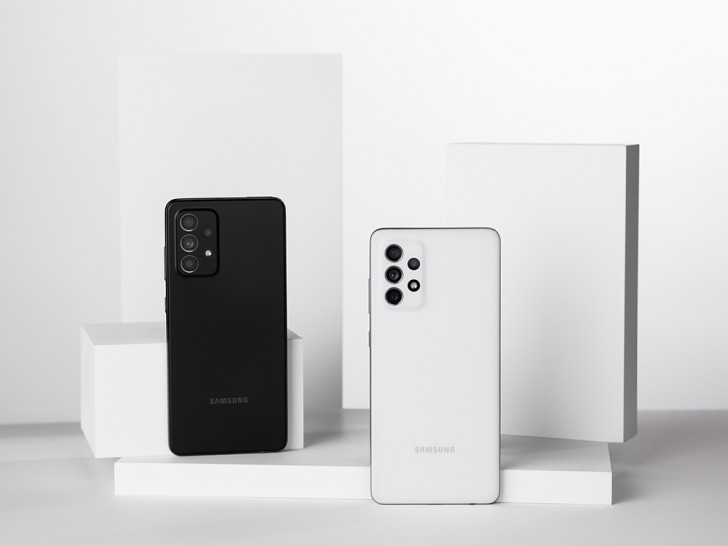 New Delhi, Sep 21 : Samsung is likely to launch 'Galaxy F42 5G' smartphone in the last week of September and it will go on sale in October, industry sources told IANS on Tuesday.

This will be Samsung's first 5G smartphone in Galaxy F series and South Korean smartphone maker has partnered with Flipkart for this series.

Samsung has launched a series of smartphones in Galaxy F portfolio this year. Galaxy F42 5G will be the first 5G smartphone in the F series to launch in India.

In addition, Samsung is all set to launch its next 5G smartphone 'Galaxy M52 5G' in India on September 28, according to the pre-launch website that went live on Amazon.in.

Once launched, the Galaxy M52 5G will be available on Samsung.com, Amazon.in and select retail outlets.

Galaxy M52 5G is being dubbed as the 'Leanest, Meanest Monster' by Samsung in teasers put out on Amazon.