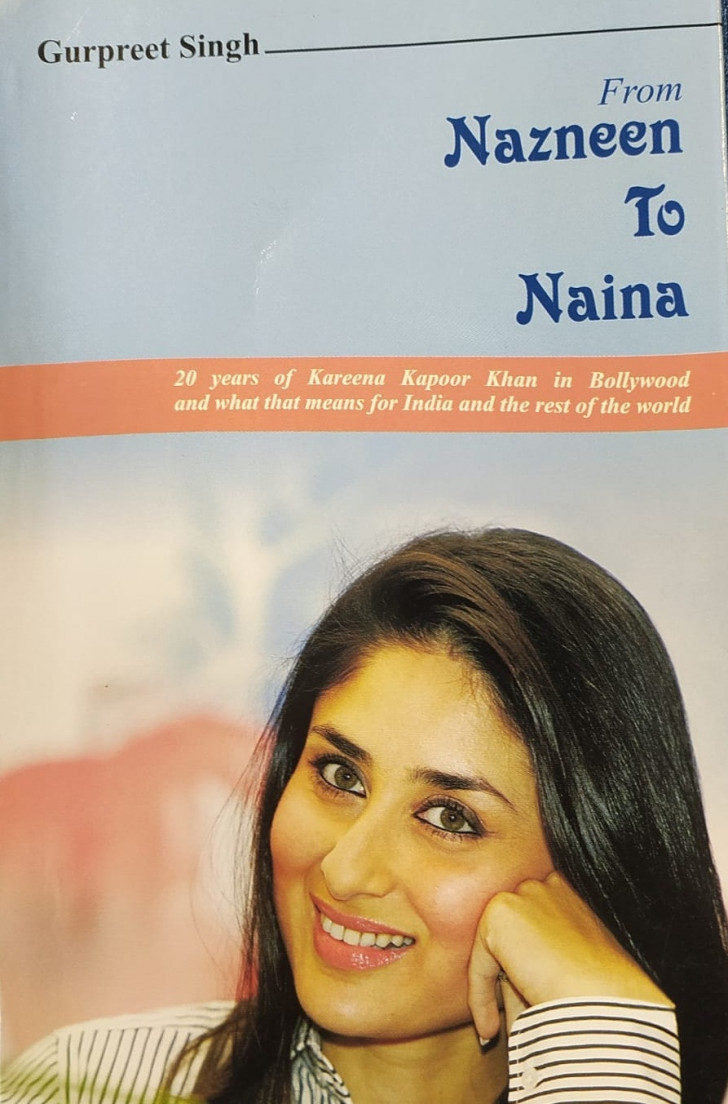 Chandigarh, Sep 22 : 'From Nazneen to Naina', a book on 20 years of actress Kareena Kapoor Khan in Bollywood, was officially launched here.

Authored by Canadian journalist Gurpreet Singh, the book is based on her film career.

Kareena has been under constant backlash for marrying a Muslim man, adopting Khan as her last name, and naming two of her sons -- Taimur and Jeh, which have been interpreted as an affront by the self-styled defenders of religion.

"This is a reflection of the growing intolerance in a toxic political environment created by those in power both within and outside the Indian film industry," said the author virtually in the book launch on Tuesday.

The book talks about Kareena's work and goes into the details of her performance as an actor, and as an activist and philanthropist, trying to make connections between the present political situation and its impact on the cinema.

It looks deeply into the challenges before her for being a flag bearer of secularism which is despised by the religious bigots.

Her significant screen roles, as someone who stands up against hate, have been underlined in the book, which also attempts to make a critical assessment of her position on issues, such as racism, feminism, environment and state violence.