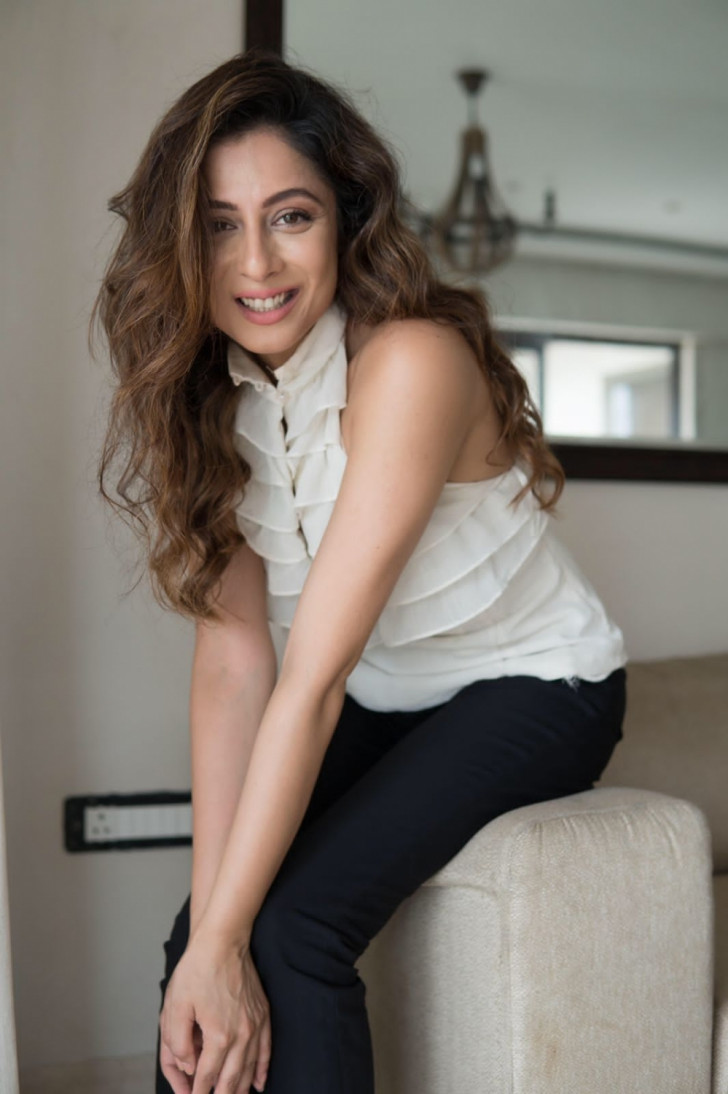 New Delhi, Sep 22 : Actress Sukhmani Sadana is all set to feature in two OTT shows in October. The 'Tandav' and 'Manmarziyaan' actress will be seen in 'Apharan 2' and 'Those Pricey Thakur Girls' on two different OTT platforms.

In a candid chat with IANS, Sukhmani shared her excitement about the two shows.

"I am very excited for these two series. I have worked very hard on both the shows for all of 2021," said Sukhmani, who is also a writer and has penned films for Kunal Kohli, Aniruddha Roy Chowdhury, Endemol, Balaji and Netflix.

She added, "Playing two diametrically opposite characters in them, quite often going through an emotional storm while playing these characters. It's funny how both of them are releasing in the same month. So, I'm looking forward to the upcoming month."

Sukhmani has been featured in shows like 'Sacred Games', 'Heart Break Hotel', 'Parchayee' and 'Short Stories by Ruskin Bond'.