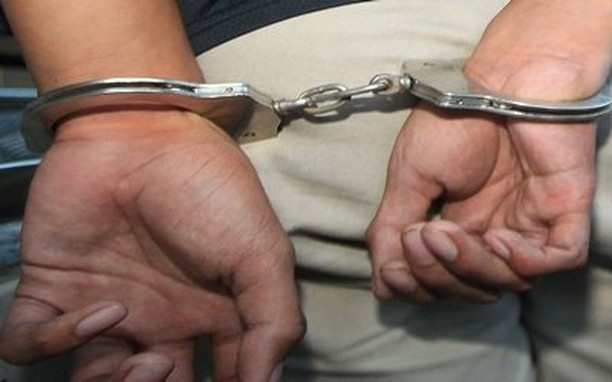 New Delhi, Sep 24: Four friends, who were without jobs but dreamt of earning a quick buck and leading a lavish lifestyle started gambling, only to be arrested by the Delhi Police, an official said here on Friday.

According to the police, they received a tip-off that some people were gambling at T-86 in Sarai Kale Khan, here, and if a timely raid is conducted, they could be apprehended.

On basis of the information, a team of five policemen immediately swung into action and raided the location under the direction of senior officials.

"There the team found four persons sitting diagonally gambling with proper setup. On seeing the police party, they tried to run away but were caught," the police said.

The accused persons were identified as Babu, Yaadram, Rakesh, and Armaan, all residents of Sarai Kale Khan, Delhi.

The police have registered a case and arrested all the four accused under sections 3, 4, and 6 of the Delhi Public Gambling Act at the Sunlight Colony police station and also recovered Rs 10,130 in cash, one calculator, and a deck of playing cards with slips.

No previous involvement has been found against all the four, the police said.

On sustained interrogation, the accused disclosed that they are close friends and had no work to earn their livelihood.

All four of them said they started gambling as they wanted to "earn quick money in a short time", however, were caught by the police. Besides, they also wanted to live a lavish lifestyle. The police said all of them were addicted to alcohol and smoking.