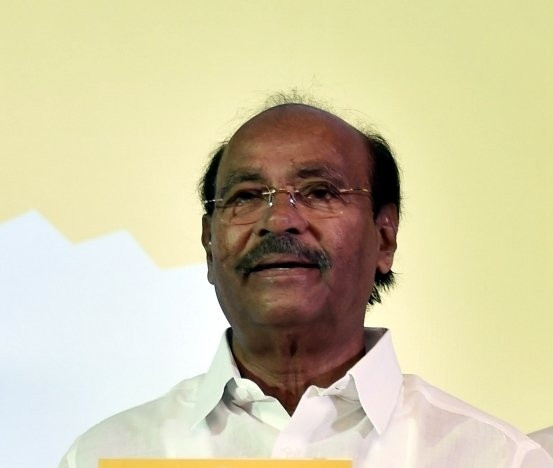 Chennai, Sep 24: S. Ramadoss, the founder-leader of the PMK, said that the Sri Lankan President Gotabaya Rajapaksa's promise to engage the Tamil diaspora on civil war-related issues is a "political drama".

In a statement on Friday, Ramadoss said Rajapaksa was taking such a stand now after the UN Human Rights Council (UNHRC) has intensified gathering evidence of crimes committed during the almost three-decades-long civil war in Sri Lanka.

The PMK leader called upon the international community to support and back the move to collect evidence on the war crimes.

He asked the Central government to take measures to ensure that those who were involved in the crimes against the Sri Lankan Tamils are punished.

In the statement, Ramadoss also called upon the Centre to pave the way for a separate Tamil Eelam through the UN.

Tamil political parties have been vehemently demanding that there should be a proper trial on the Sri Lankan Civil War in which thousands of Tamil people lost their lives.

Tamil politicians and political parties have been arguing that former Sri Lankan President Mahinda Rajapaksa was behind the Tamil 'genocide' and that certain foreign forces had backed the government when the war came to an end in 2009.