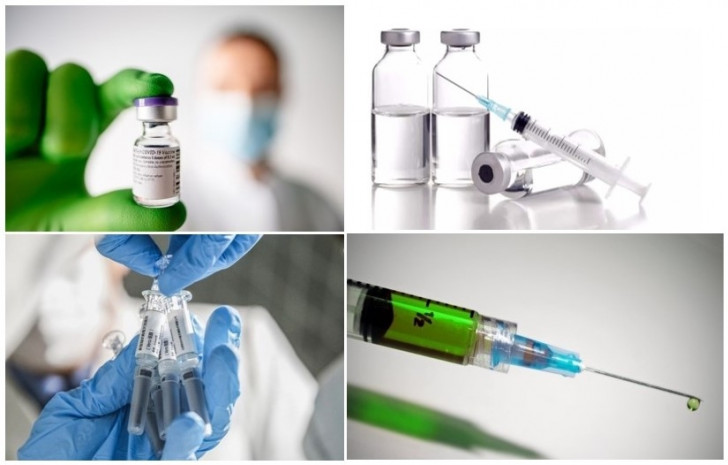 New York, Oct 11 : Despite high hopes that one of the Nobel committees would recognise vaccination research that has saved countless lives by being delivered to billions of people, this year's science Nobels instead went to fundamental advances that had been tipped to win for years.

The timing didn't work in favour of a Covid-19 Nobel this year. Nominations for this year's prize had to be submitted by February 1.

This was more than two months after the first mRNA vaccines, and some others, proved their mettle in clinical trials, but before their impact on the pandemic was fully clear, said Goran Hansson, secretary-general of the Royal Swedish Academy of Sciences in Stockholm, which selects the prize winners.

According to Nature.com, some scientists expressed surprise and disappointment at the omission of Covid-19 vaccines, particularly those developed using messenger RNA technology, which has launched a new class of vaccines.

But Nobel prize insiders and watchers say that timing, technical details and politics meant that a nod this year was a long shot.

However, the impact of Covid-19 vaccines -- and the underlying advances -- indicate that it shouldn't be long before researchers behind the work get a call from Stockholm.

"The development of mRNA vaccines is a wonderful success story that has had enormous positive consequences for humankind. And we are all very grateful to the scientists," Hansson said.

"This is a kind of discovery that will receive nominations. But we need to take time," Hansson added.