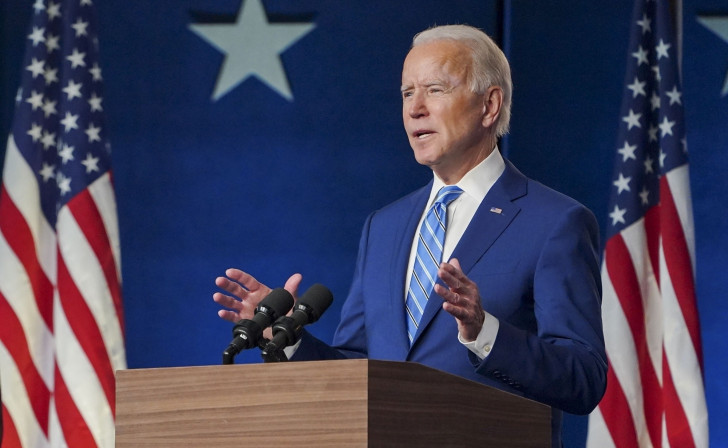 Washington DC [US], October 12 (ANI): An Afghan interpreter, who once helped rescue Joe Biden in 2008, has escaped from Afghanistan along with his family after spending weeks in hiding.
Aman Khalili was left behind in Afghanistan following the US departure from Kabul after its takeover by the Taliban in August, Wall Street Journal reported. The Afghan interpreter was rescued following a plea for help to US President Biden, whom he helped when Biden's helicopter made an emergency landing in a Taliban-controlled area during a snowstorm.
According to WSJ, US veterans and former Afghan soldiers worked together to drive Khalili and his family more than 600 miles across Afghanistan to Pakistan.
Earlier, White House spokesperson Jen Psaki promised that Khalili's service would be honoured.
Back in August, Khalili was not able to get his application to emigrate to the US processed in time as the Taliban gained power in Afghanistan at a swift pace.
Khalili, along with his family spent several weeks in hiding while they tried to find a way out, hampered by Khalili's resolve not to leave without his family, according to WSJ.