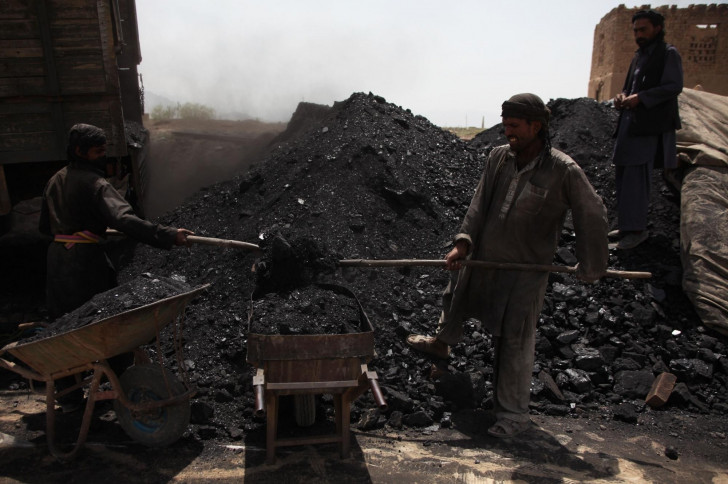 Jaipur, Oct 12 : The Rajasthan government, feeling the crunch of the coal crisis, has been fighting hard to maintain demand-supply balance and has written to the Union Coal Secretary Anil Jain to increase the supply of coal from Coal India.

About eleven and a half rakes have to be provided daily from Coal India to Rajasthan whereas at present only five rakes are being dispatched from the subsidiary unit of Coal India, Additional Chief Secretary Energy Dr Subodh Agrawal said while chairing a meeting here on Monday.

Agrawal informed that a total 9317 MW power has been available in the state, while average demand of 10683 MW and maximum average demand of 12200 MW was made. He said that on the basis of roster, power cuts are being done from the feeders.

In the last two days, electricity generation has started in Kalisindh and Kota thermal power plants of 795 MW power capacity in the state.

Agrawal had a review meeting on Monday with the high officials of Vidyut Utpadan Nigam, Prasaran Nigam and Urja Vikas Nigam at Vidyut Bhawan.

He informed that Chief Minister Ashok Gehlot was continuously reviewing the situation of power crisis in the state and as a result of that the situation has started improving. But the supply from the subsidiaries of Coal India is yet to increase.