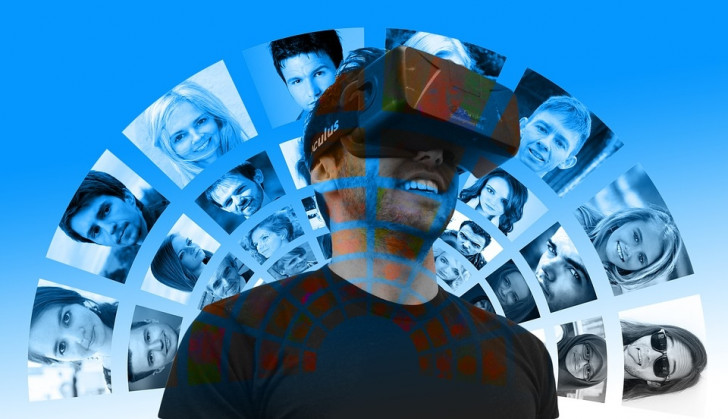 The company has been teasing an unveiling using a "Go with the Flow" tag line, with numerous lifestyle images suggesting the device made for meditation and media consumption with access to some casual gaming.

Vive Flow will be a lightweight consumer VR headset that has been developed under the code name "Hue."

As per report, the form is also working on a new metaverse-like service called Viveport Verse. The service is designed to provide real-time interaction across VR and non-VR devices.

With the upcoming device, HTC is trying to regain ground in the consumer VR market. Led by Facebook, the global shipments of virtual reality (VR) headsets grew 52.4 per cent year over year in the first quarter of 2021, according to a new IDC report.

Standalone headsets, which feature an all-encompassing design such as the Oculus Quest 2 or the HTC Vive Focus, accounted for the vast majority of shipments, capturing 82.7 per cent share during the quarter, up from 50.5 per cent in the first quarter of 2020.

In addition to Oculus, Chinese companies DPVR and Pico also performed well during the quarter, finishing as the second and third ranked companies and growing 108.6 per cent and 44.7 per cent YoY, respectively.

HTC and Sony rounded out the top 5 VR headset companies.

'Bambooka', a bicycle made of bamboo costs Rs 5Ok

Google marks the birthday of judo's founder with doodle