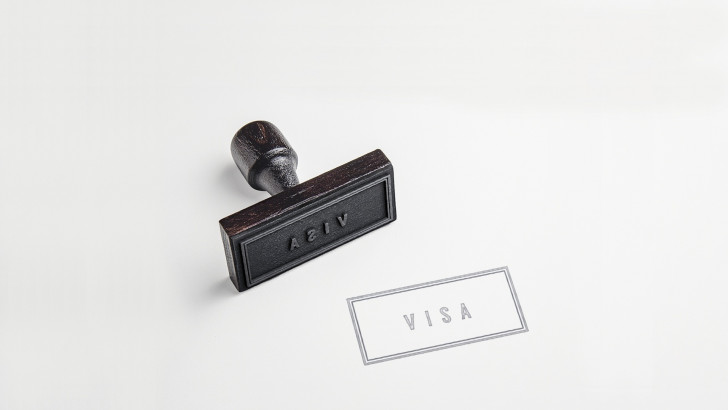 Washington [US], October 12 (ANI/Sputnik): Department of Homeland Security (DHS) Secretary Alejandro Mayorkas issued an order on Tuesday to end mass arrest operations at worksites in the United States suspected of hiring illegal immigrants.
"We will develop a Department-wide approach to worksite enforcement based upon our consideration of the plans and recommendations you present in response to this memorandum. In the interim, the following guidance will govern our worksite enforcement efforts: Cease mass worksite operations," Mayorkas said in a memorandum. The DHS will instead focus on cracking down on employers who exploit illegal immigrants, including through substandard wages, imposing unsafe working conditions and facilitating human trafficking, he said.
Mayorkas explained the new strategy will help create a level-playing field for US businesses and citizens put at a disadvantage when employers use illegal immigrants who are paid low wages.
In September, Mayorkas ordered the DHS to prioritize arresting and deporting illegal immigrants considered a risk to national security while protecting undocumented migrants who are considered to be contributing members in US communities.
More than 11 million undocumented immigrants live in the United States, according to the Department of Homeland Security. (ANI/Sputnik)