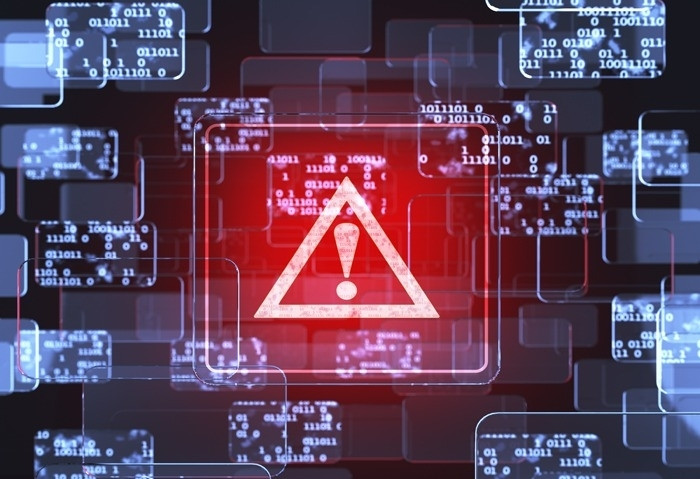 Washington, Oct 13 : Officials from more than 30 countries will discuss ways to counter ransomware attacks from countries, including Russia and North Korea, in a US-led virtual meeting this week, a US official said.

The virtual meeting to be held Wednesday and Thursday, comes after a series of recent ransomware attacks on US businesses and government offices from perpetrators believed to be based in other countries, including China, Russia and North Korea, reports Yonhap News Agency.

"While the US is facilitating this meeting, we don't view this solely as a US initiative," a senior US administration official told reporters in a telephone briefing Tuesday.

"Many governments have been indispensable in organising the meeting, and four countries in particular have volunteered to lead and organise specific thematic discussions: India for resilience, Australia for disruption, the UK for virtual currency and Germany for diplomacy," the official added.

The official said the two-day "counter ransomware initiative" meeting will discuss a wide range of issues, ranging from efforts to improve each country's national resilience in cybersecurity to disrupting and prosecuting ransomware criminals.

The official also explained North Korea was part of the reason for the emphasis on the four areas of discussion in the upcoming meeting.

"Because while we can work to try to shape actors -- you know, as you've said, North Korea is famously difficult in that way -- what we do control is ourselves," the official said.

"So, we really are in our own way both saying we're going to enforce these and work with partners around the world on that, as well as ... leverage international cooperation to disrupt the ransomware ecosystem."