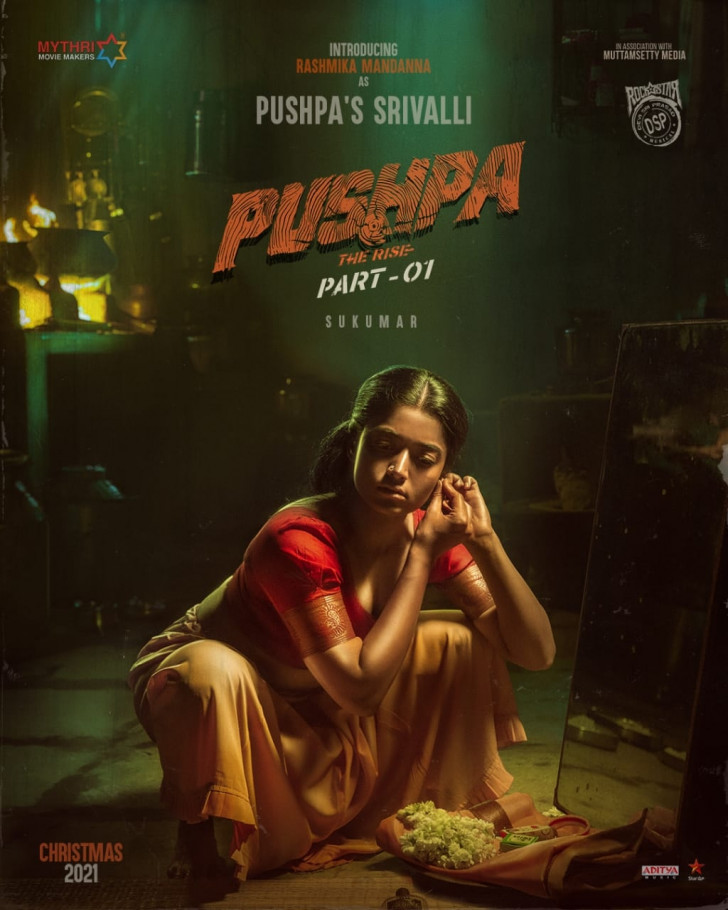 Sung by Javed Ali in Hindi and by Sid Sriram in Telugu, Tamil, Kannada and Malayalam, 'Srivalli' has been composed by the maestro, Devi Sri Prasad. It is a melodious celebration of the character essayed by Mandanna. The song is poised to become a one-of-a-kind chartbuster written and composed in five languages.

Producers Naveen Yerneni and Y. Ravi Shankar of Mythri Movie Makers jointly said, "Kudos to maestro Devi Sri Prasad, Javed Ali and Sid Sriram for creating this memorable song. It is a song that describes what sets Srivalli apart from all the characters in the film. We invite listeners to celebrate Pushpa's soul through Srivalli."

Produced by Naveen Yerneni and Y. Ravi Shankar of Mythri Movie Makers in association with Muttamsetty Media, directed by Sukumar, with music by Devi Sri Prasad and starring Allu Arjun, Rashmika Mandanna and Fahadh Faasil, 'Pushpa: The Rise' releases on the December 17. The second part of the film will be released in 2022.