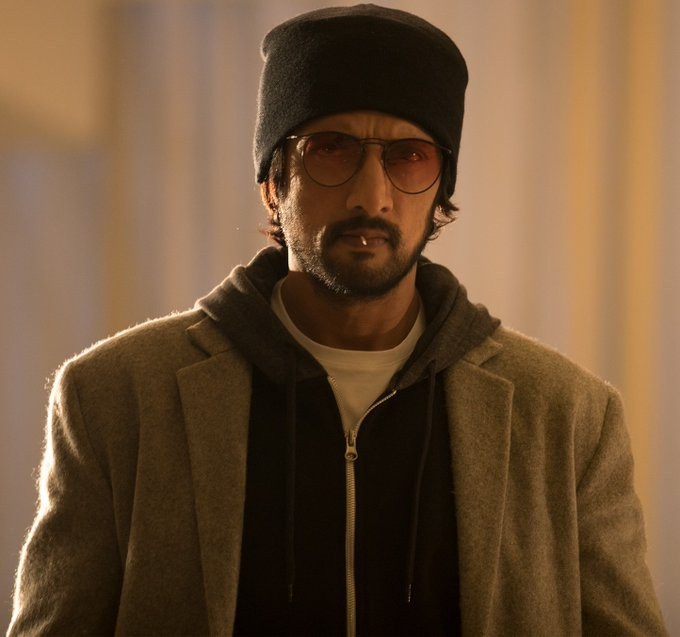 Bengaluru, Oct 13 : Kannada cine-goers will witness a double dhamaka at the box-office as two big-budget movies starring superstar Kichcha Sudeep and action hero Vijay, respectively, are being released on the same day on Thursday, October 14.

The twin releases will coincide with a major post-Covid 2.0 reset, which will see movie theatres in Karnataka open to full houses.

Superstar Kichcha Sudeep and Madonna Sebastian of 'Premam' fame will be seen together in 'Kotigobba 3', whose trailer and song have received an enthusiastic response. The first 'Kotigobba' sequel resonated well with viewers, so expectations are high from No. 3.

The rushes and promos have assured the audience of a visual treat. As Kichcha Sudeep movies generally get great openings in urban as well as rural centres, all ears in Sandalwood are waiting to hear the box-office cash registers ringing.

'Salaga', which is 'Duniya' action hero Vijay's debut film, has also managed to generate much curiosity among Kannada cine-goers. Audiences are eagerly waiting to see Vijay and 'Daali' Dhananjay of 'Tagaru' fame on the big screen.

The 'Salaga' team has arranged for a big pre-release function attended by bigwigs of the Kannada film industry. Experts say both films are going to get great openings and theatres are going to be full till Monday.