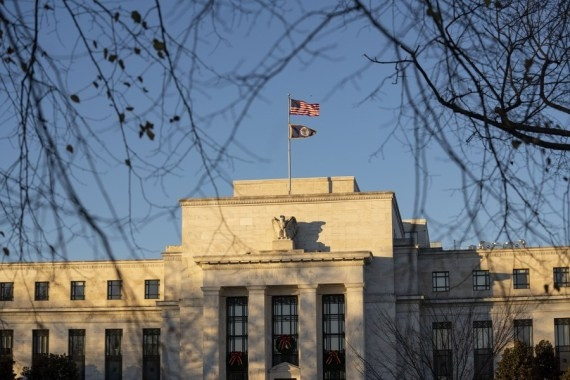 Washington, Oct 14 US Federal Reserve officials broadly agreed last month the central bank could start tapering asset purchases in mid-November or mid-December, according to the minutes of the Fed's recent policy meeting.

"Participants noted that if a decision to begin tapering purchases occurred at the next meeting, the process of tapering could commence with the monthly purchase calendars beginning in either mid-November or mid-December," the Fed said in the minutes of its September 21-22 meeting released on Wednesday.

"Participants generally assessed that, provided that the economic recovery remained broadly on track, a gradual tapering process that concluded around the middle of next year would likely be appropriate," the minutes said.

The Fed has pledged to continue its asset purchase program at least at the current pace of $120 billion per month until "substantial further progress" has been made on employment and inflation, reports Xinhua news agency.

The central bank will hold its next policy meeting on November 2-3.

"Participants generally commented that the illustrative path provided a straightforward and appropriate template that policymakers might follow, and a couple of participants observed that giving advance notice to the general public of a plan along these lines may reduce the risk of an adverse market reaction to a moderation in asset purchases," the minutes said.