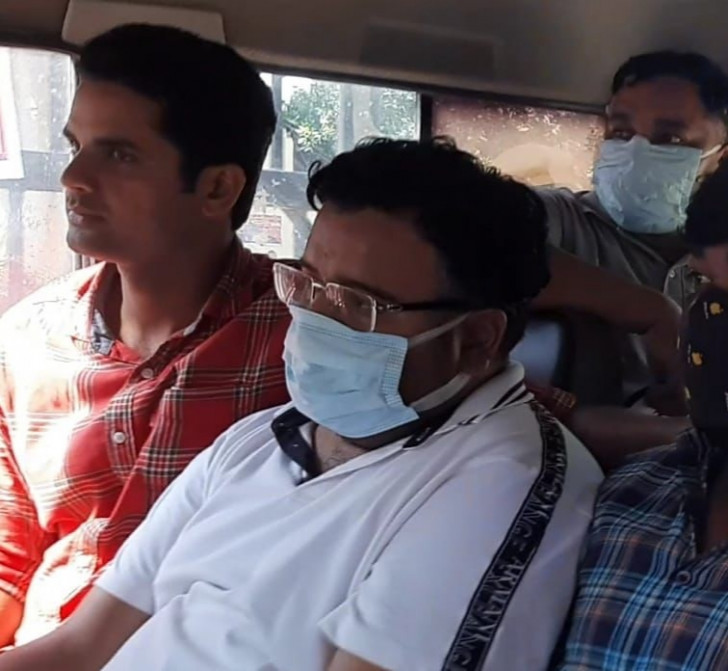 The entire area, where the October 3 incident took place, in which four farmers were mowed down by an SUV and five others killed in the ensuing violence, was cordoned off.

The accused were asked questions about their presence on the spot even though they knew that farmers were protesting there.

Thursday is the last day of the police custody of Ashish Mishra and a huge police presence was seen at the crime scene.

The SIT arranged for three SUVs and also dummies to recreate how the speeding vehicles mowed down farmers on that fateful day. The SIT cross-checked the statements of the four people in the case.

During this exercise, the team of Forensic Science Laboratory, Lucknow was also present along with the SIT. The Rapid Action Force (RAF) has also been deployed along with the Provincial Armed Constabulary (PAC) on the spot.