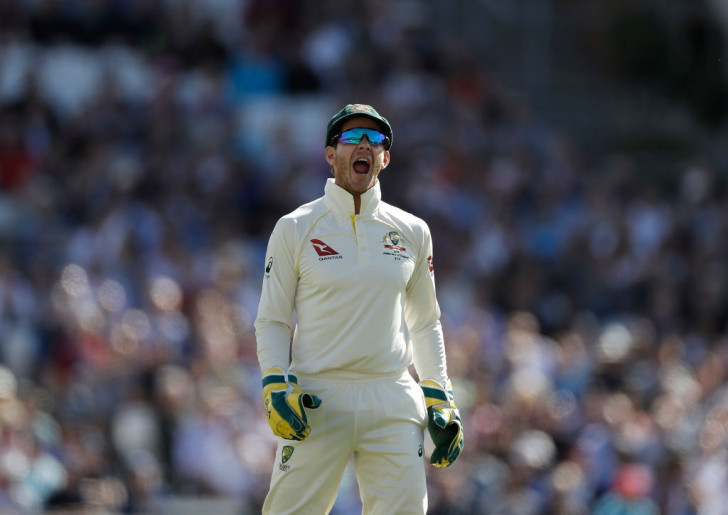 Sydney, Oct 22
Australian Test captain Tim Paine is looking for an early all-clear from his doctors, after surgery to repair a pinched nerve in his neck in September, so that he can begin his competitive comeback to lead his side during the Ashes beginning December 8 at Brisbane.

Paine, who was in the eye of a storm after his controversial remark recently aimed at the touring England side, is hoping to start with a game for Tasmania soon after he began light training recently.

"I had a little bit of a hit on the bowling machine (on October 21)," he told SEN on Friday.

"Tuesday next week is pretty much the six-week mark (since surgery), where I can start to look up, which is obviously a key part of wicketkeeping. If I squat down, I need to be able to tilt my head up so I can see the ball coming," added the wicketkeeper-batter.

"Hopefully I'll get the all-clear on Tuesday (October 26) and I can start wicketkeeping practice, albeit a pretty low intensity for a week or two. But I'm looking to hopefully play in a second XI game for Tasmania in mid-November and a Sheffield Shield game after that so that will give me a decent lead-in of two or three weeks of proper cricket before the first Test," he said.

The 36-yeat-old Paine, who has played 31-straight matches, was recalled to the Test side in 2017 after a nearly seven-year absence.

Paine had undergone an invasive neck surgery in mid-September to set right a bulging disc that had been causing discomfort to the wicketkeeper-batsman in his left arm and neck. The bulging disc was pressing on the nerve canal, causing pain on the left side of the body.