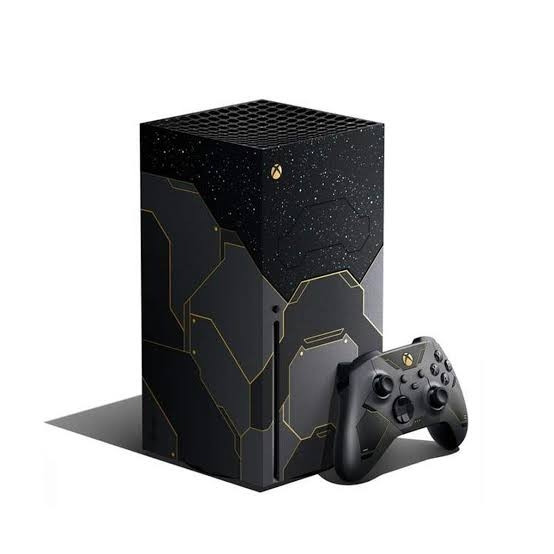 San Francisco, Oct 22 : The mystery-party-action game 'Among Us' is coming to PlayStation and Xbox consoles on December 14.

The game will be available on PlayStation 4, PlayStation 5, Xbox One, Xbox Series X/S and Xbox Game Pass for Console.

'Among Us' will support crossplay and online multiplayer across mobile, PC, and now consoles.

The only difference between the two console versions is PlayStation players will get access to exclusive Ratchet and Clank-themed cosmetics, reports The Verge.

It was a huge hit during early stages of the Covid-19 pandemic, becoming 2020's most-downloaded mobile game.

'Among Us' was the most downloaded mobile game on both Android and iOS app stores in 2020, beating out games such as PUBG Mobile and Roblox.

According to data released by Apptopia, 'Among Us' garnered 264 million downloads globally and 41 million in the US.

'Among Us' was the most downloaded mobile game globally in November 2020. The game, which is very popular among the kids in India, saw a surge in popularity during lockdowns.