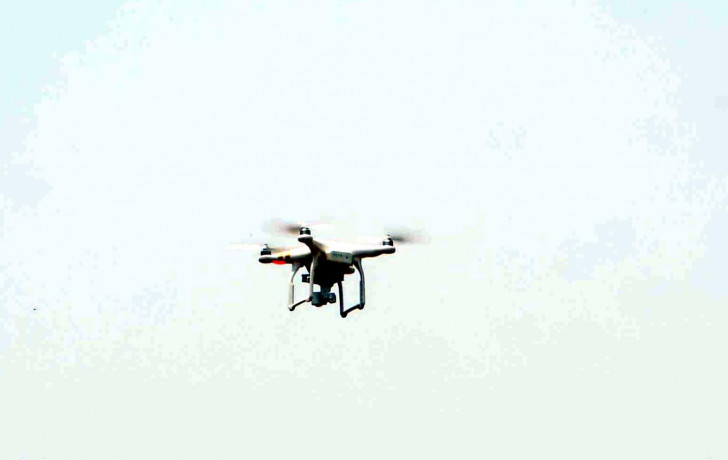 Washington, Oct 23
The US military said that a drone strike in Syria killed a senior Al Qaeda leader.

"We have no indications of civilian casualties as a result of the strike, which was conducted using an MQ-9 aircraft.

"The removal of this Al Qaeda leader leader will disrupt the terrorist organisation's ability to further plot and carry out global attacks threatening US citizens, our partners, and innocent civilians," the statement said.

According to a New York Post report, Friday's attack came two days after a US outpost in southern Syria was struck by drones and rockets.

No troops were harmed, officials said.