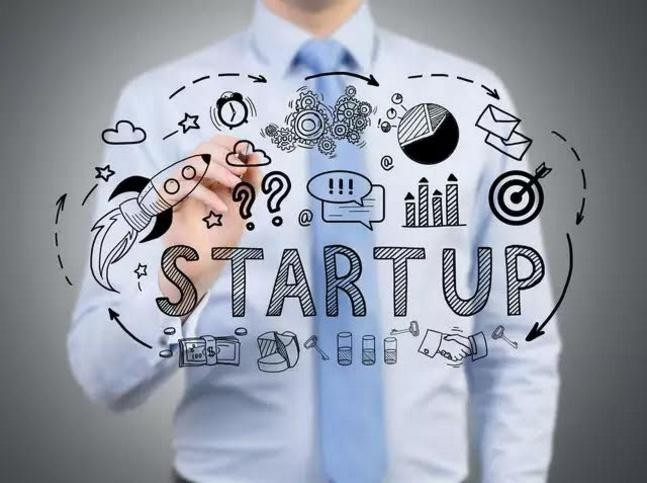 Alchemy makes it easier to read and write information onto blockchains, such as Ethereum and Flow, reports Forbes Africa.

The San Francisco-based firm is on pace to increase revenue tenfold this year, to an estimated $20 million, as it helps clients like PwC, Unicef and OpenSeat conduct more than $30 billion in volume annually.

Meanwhile, California-based Legion uses Artificial Intelligence and Machine Learning to help its customers forecast demand and optimise their labour costs, while taking into account employees' preferences for when and how they work.

As per the report, Mondkar, former chief product officer at SAP, left his job in 2015, he travelled around the country with his two dogs, talking with people outside of Silicon Valley.

The result is that in 2016, he founded the workforce management software company that helps employers like Dollar General, SoulCycle and Philz Coffee (its first customer) oversee their hourly workers.

With increased attention on workforce issues during the pandemic, Legion revenues are expected to more than double this year, to $11 million.