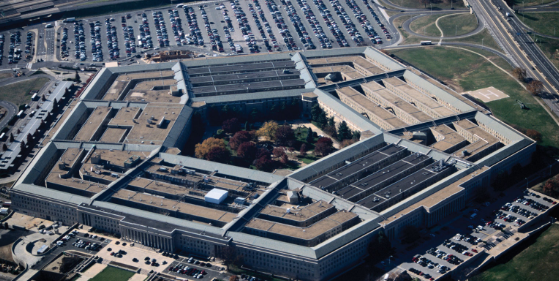 Washington [US], October 27 (ANI)
The Pentagon during a Senate hearing on Tuesday said that there are still 439 Americans trapped in Afghanistan and the US is in contact with most of them, a media report said.
Colin Kahl, the US undersecretary of defence, said that officials are in contact with 363 Americans in Afghanistan and added that only 176 of them are ready and want to leave the country, Khaama Press reported. Nearly 243 of those trapped in Afghanistan either do not want to leave Afghanistan or are not ready to leave the country, said Kahl, adding that those who want to leave will be taken out by any means possible.
Earlier, the Joe Biden administration had been saying that the number of Americans left behind does not exceed 200.
The US troops left Afghanistan on August 31, marking the end of a chaotic and messy exit from America's longest war. Before leaving the country, Washington evacuated thousands of its citizens and facilitated the evacuation of other countries' nationals.
Meanwhile, the US State Department on Monday said that it is partnering with the Community Sponsorship Hub (CSH), a project of Rockefeller Philanthropy Advisors, Inc, to support the launch of the Sponsor Circle Program for Afghans, who have been evacuated to the US under Operation Allies Welcome.
The program will enable groups of individuals to form sponsor circles to provide initial resettlement assistance to Afghans as they arrive and build new lives in local communities across the country.