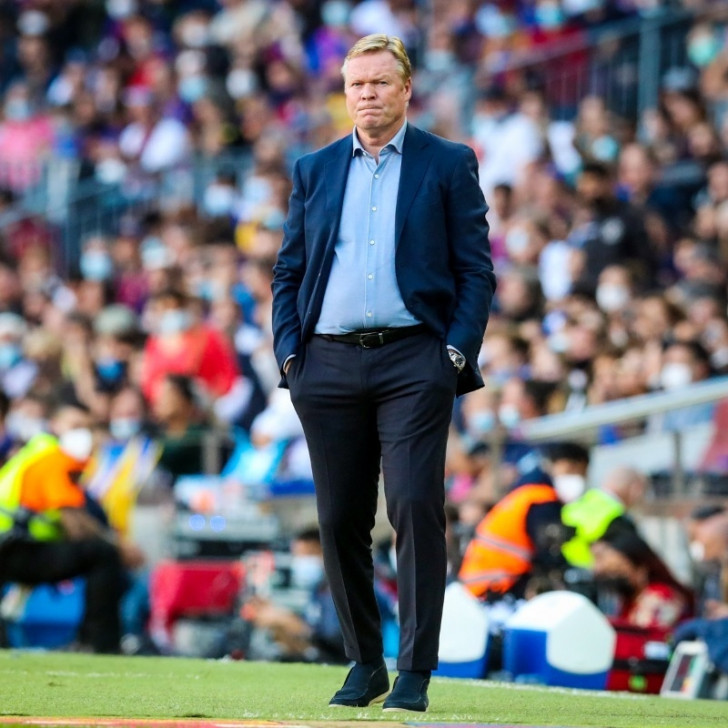 The defeat in the Vallecas Stadium came just three days after Barca were beaten 2-1 at home to bitter rivals Real Madrid in the first 'Clasico' of the season, and the club currently sit ninth in the La Liga table with 15 points from 10 games and just four wins all season, reports Xinhua.

Speaking after the defeat, Koeman commented, "Other teams could have more balanced squads, but we have shown that we can compete with them."

"Bad luck and injuries are excuses, we have shown we can play at a good level but it is not enough," he added.

As a player, Koeman famously led Barcelona to the 1992 European Cup by scoring the winning goal in the final against Sampdoria at Wembley. The Dutchman was appointed head coach in the summer of 2020, replacing Quique Setien who had been sacked after barely six months in charge.

Koeman led Barca to the Copa del Rey with a win over Athletic Bilbao in April 2021. But Barca finished third in La Liga, seven points behind Atletico Madrid, and crashed out of the UEFA Champions League in the last 16 with 5-2 aggregate defeat to Paris Saint-Germain.

Many expected those results to cost Koeman his job in summer, but perhaps because of his work with some of the club's young players, such as Pedri and Ronald Araujo, and perhaps because of the lack of a credible alternative, the Dutchman remained in his post.

Koeman's task this season was made harder by the financial problems at the club which led to the departure of Lionel Messi and Antoine Griezmann, as well as injuries to Araujo, Pedri and Ansu Fati.

He clung to his job at the start of October after a 2-0 defeat to Atletico Madrid, with Laporta giving him a public vote of confidence, but two defeats in four days have finally led to his departure.

Former midfielder Xavi Hernandez, who is currently coaching Qatari club Al-Saad, is a favorite to replace Koeman, although former left-back and current Barcelona B-team coach Sergi Barjuan could be a possible short-term replacement.