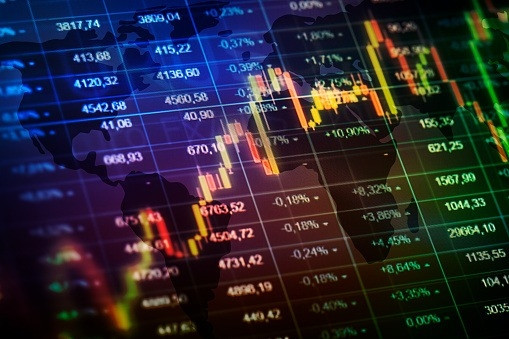 As per the report, listed emerging market fund flows were mixed for all countries. China witnessed $10.8 bn of inflows, followed by Brazil and India, which saw $587 mn and $362 mn of inflows.